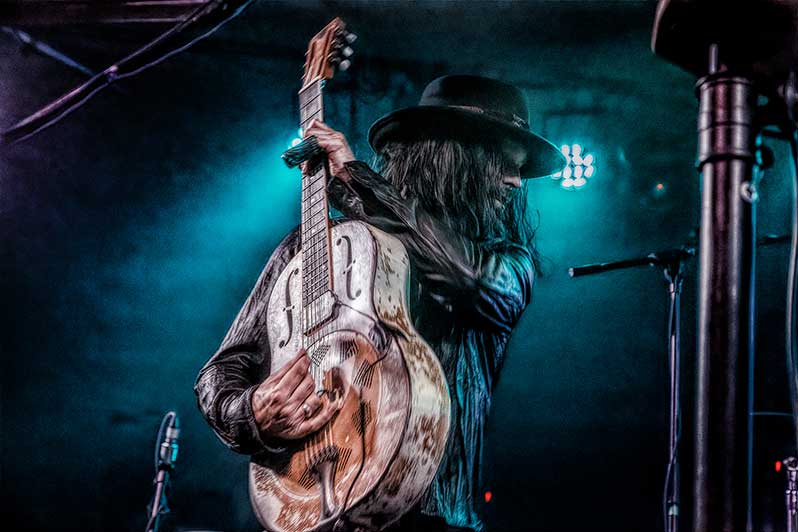 British slide guitarist and singer-songwriter, Troy Redfern, dubbed by the British press as “the King of slide guitar”, will release his new single Waiting For Your Love on May 21st. The single is taken from his forthcoming album …The Fire Cosmic! released by RED7 Records on August 6th. 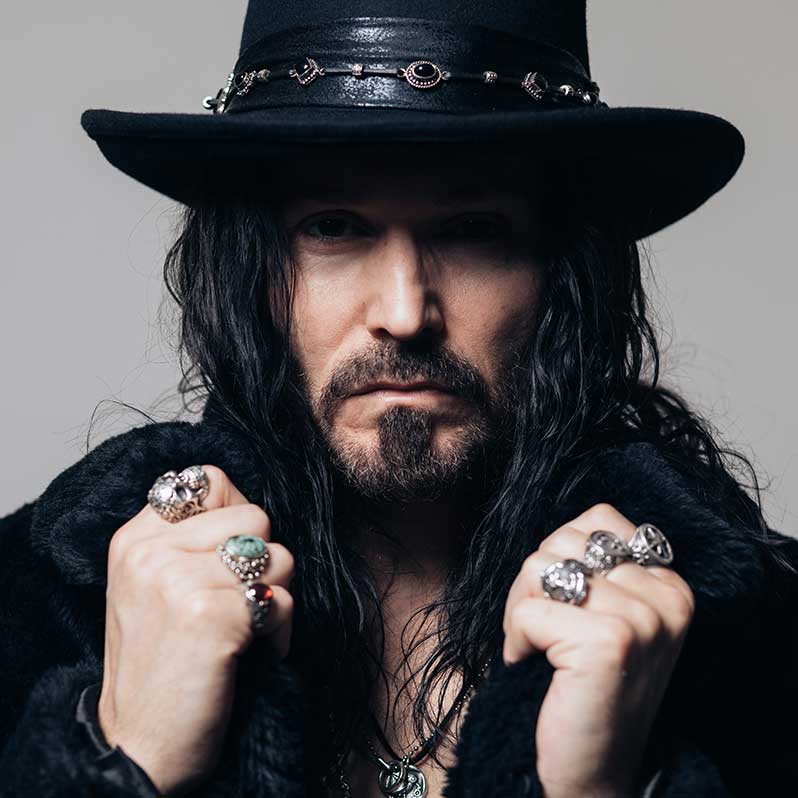 The new album follows five unprecedented albums that Troy released in 2020. It was recorded at the legendary Rockﬁeld Studios in North Wales, the same studio where Queen recorded all their early albums including Sheer Heart Attack (1974) followed by A Night At The Opera (1975) – the latter featuring the legendary single Bohemian Rhapsody.

For the recording of the new album, Troy enlisted one of the best rhythm sections in the UK, including the legendary Darby Todd on drums (The Darkness, Robben Ford, Martin Barre, Paul Gilbert), virtuoso bass guitarist Dave Marks (Hans Zimmer), and guitarist Ron ‘Bumblefoot’ Thal (Guns ‘N Roses, Asia, Sons of Apollo), in what Troy describes as “the ultimate dream team” what is arguably the British guitarist’s most distinctive and powerful release to date.

Says Troy, “I chose Rockﬁeld Studios because so much of the music I grew up listening to was recorded at this legendary studio (Queen, Black Sabbath, Mott The Hoople). The studio is hallowed ground for every musician, and the rooms there are charged with so much magic and history of all the iconic, classic albums that have been produced there.”

“It was important for me to capture the raw energy of three guys playing live in the same place, at the same time. That’s something that you just can’t get if you’re sending ﬁles from diﬀerent locations, it doesn’t have the same vibe or feel if you do it that way.”

As soon as we arrived at Rockﬁeld, everyone, including Darby and Dave who’ve recorded all over the world, were excited to be there,” continues Troy. “It’s that kind of place. It has that eﬀect on every musician who records there. Even before we started recording, the energy and vibe was there, which deﬁnitely set the tone for the entire album.”

Troy has cut his teeth and reﬁned his style over the last few years, playing festival main stages and blazing a trail across Europe, Scandinavia, and Russia. He’s also become a well-known draw on the UK Blues Rock festival circuit, playing alongside rock luminaries including Robert Plant.