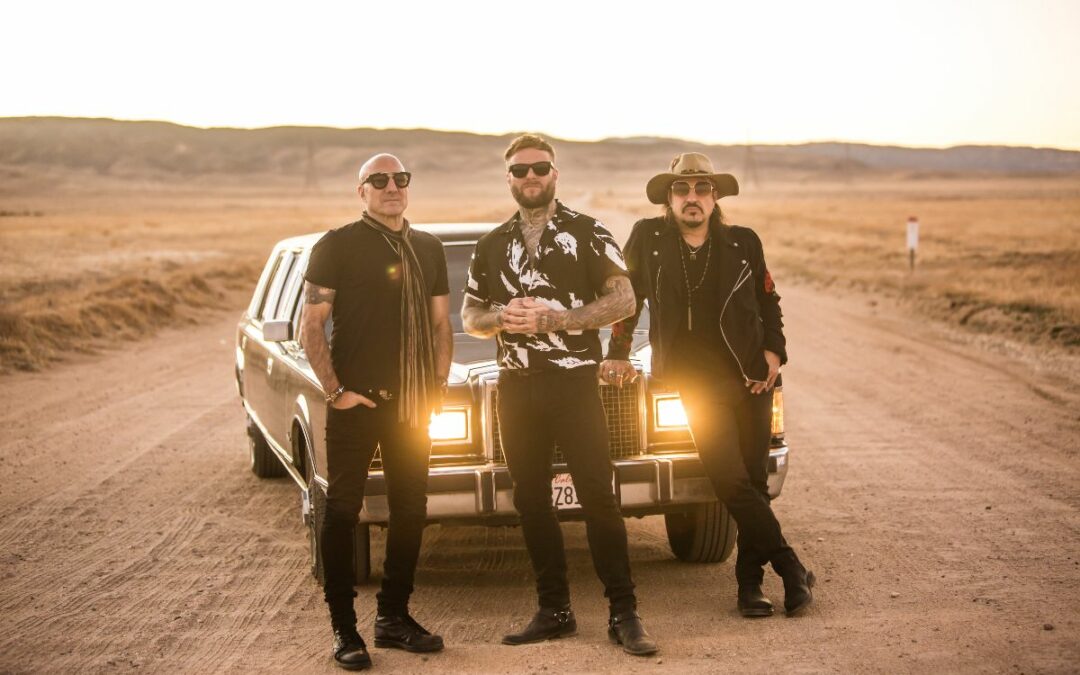 Supersonic Blues Machine have released the official video for Money, the opener to their new album Voodoo Nation, which is out now via Provogue/Mascot Label Group.

Money (video linked below) is a blistering lead off to ‘Voodoo Nation,’ which features guest appearances from Charlie Starr (Blackberry Smoke), Eric Gales, Joe Louis Walker, Ana Popovic, Kirk Fletcher, and more, “Money” tackles themes of greed and disrespect in society today. “Greed alone is not the ultimate problem,” explains bassist Fabrizio Grossi. “It’s greed combined with the lack of respect for everybody else.”

The new album once again features a coming together of icons along with some of the most exciting names in blues; Charlie Starr (Blackberry Smoke), Eric Gales, Joe Louis Walker, Ana Popovic, Kirk Fletcher, King Solomon Hicks and Josh Smith. They have previously released the official video for “8 Ball Lucy” ft. Sonny Landreth and “All Our Love” ft. Charlie Starr. 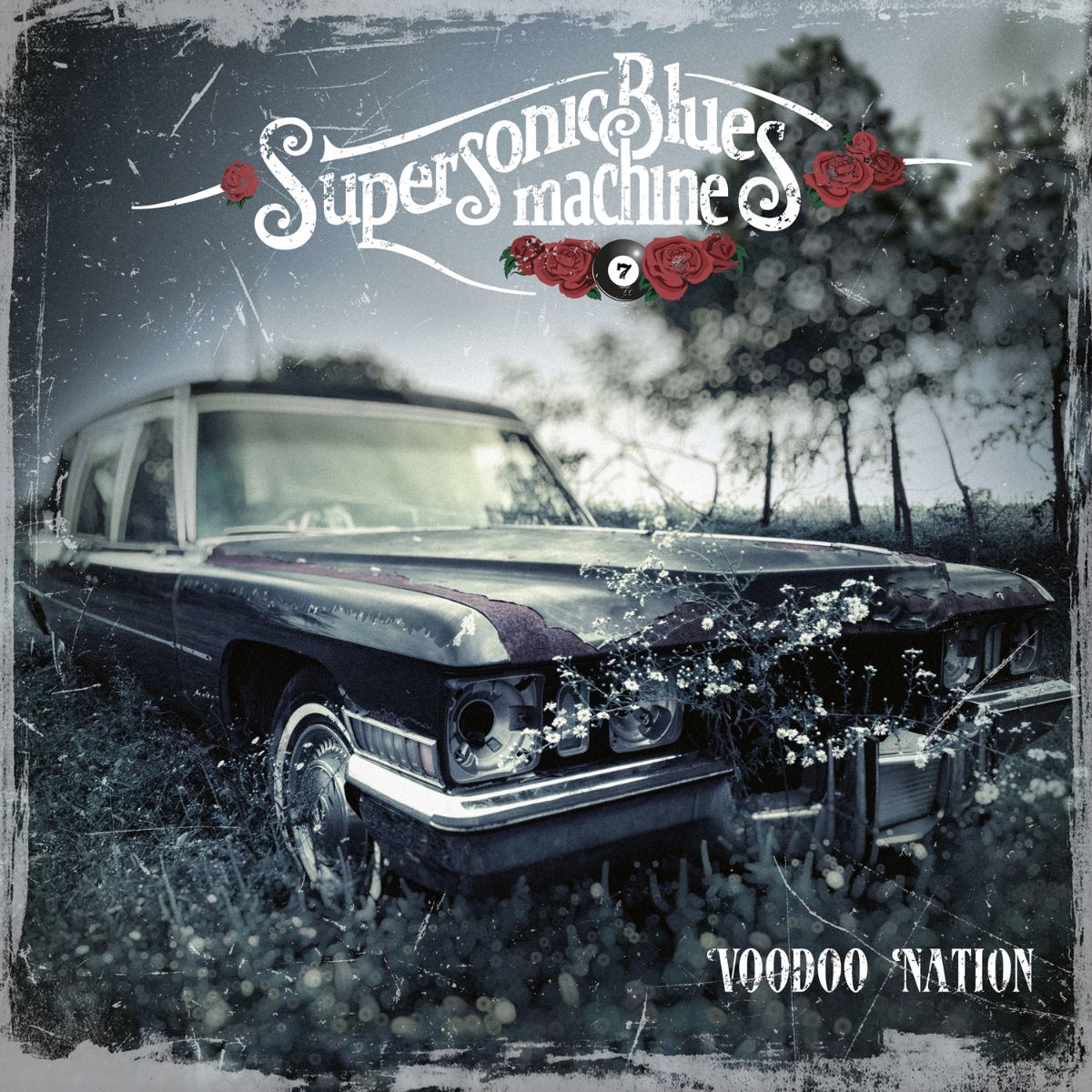 Voodoo Nation is the band’s third studio album. On their evolution, Fabrizio says, “Kris comes from this British school of hard rock and blues. This is a different sound to Kenny and me with the Allman Brothers, Sly Stone & The Family & Mountain. On Californisoul (2017), we were going more West Coast Funkadelic 60s and overall jam vibe. Blues but with more of a hippy flower power.” “With Kris, we wanted his footprint there, so that’s why you hear Led Zeppelin, Pink Floyd, and Gary Moore. Kind of a Union Jack imprint over a Star-Spangled Banner.”

The lyrical front on Voodoo Nation is less forgiving than everything in the past. “I’m not saying fuck flower power because that’s always the message,” Grossi says. “But there are very introspective things and a lot of the theatrics that we are dealing with on this record which I would say are fairly common in the blues but are dealt with a twist. There is a lot of Devil’s stuff in this record.”