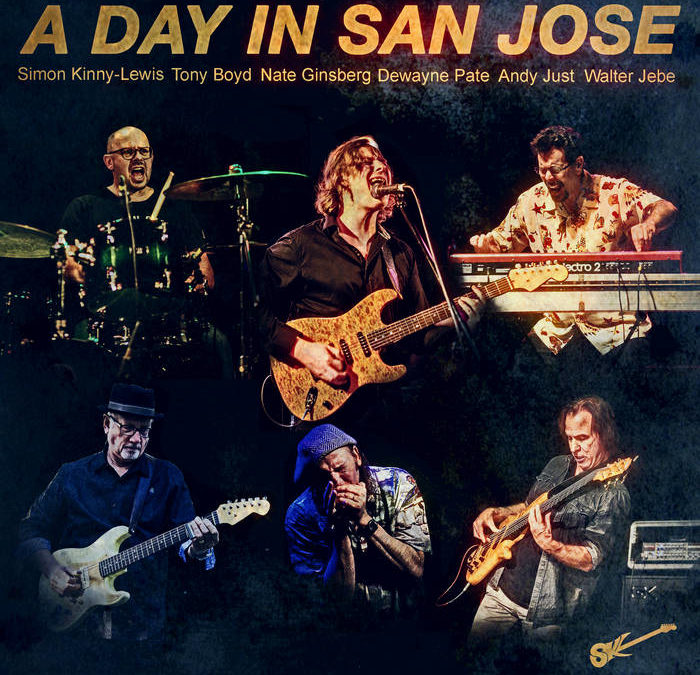 An album of blues covers may not seem anything new, but you may change your mind when you listen to this one. SKL is from Sydney, Australia so not your typical blues orientation but down under are producing some great new talent and this is one such guy.

Kicking off the album is probably the most well-known blues songs of all time, Crossroads. While not being the best version I’ve ever heard it is by no means the worst either. What it does prove is that SKL and his band are very capable blues players.

Chevrolet by Robben Ford is a welcome tune that doesn’t really get to see the light of day except by Ford himself and that is why it’s so refreshing. Ford is technically gifted and a superb blues artist in his own right so it’s nice to hear a new version of an esteemed player’s work.

Raining In My Heart is a relatively new song to me and the writers are really new to me. Boudleaux and Felice Bryant do not exactly trip off the tongue when talking about blues writers but this is such a wonderful song. It seems to me that a lot of thought and attention has gone into the song choices on this album and it’s not just thrown together as some sort of re-hash of old blues tunes. Also, on this song, there is sublime keyboard playing by Nate Ginsberg.

Hoochie Coochie Man is given the right royal treatment as it so deserves. Recorded in 1954 by Muddy Waters but written by Willie Dixon, SKL and his band do not let the side down with their own interpretation.

All in all, this is a very good blues covers album that shows the capability of these guys. I would love to hear some original songs by them as I’m sure I would not be disappointed.

Nobody’s Fault But Mine closes the album and it’s a country mile away from the original and even more different than the Zeppelin version.