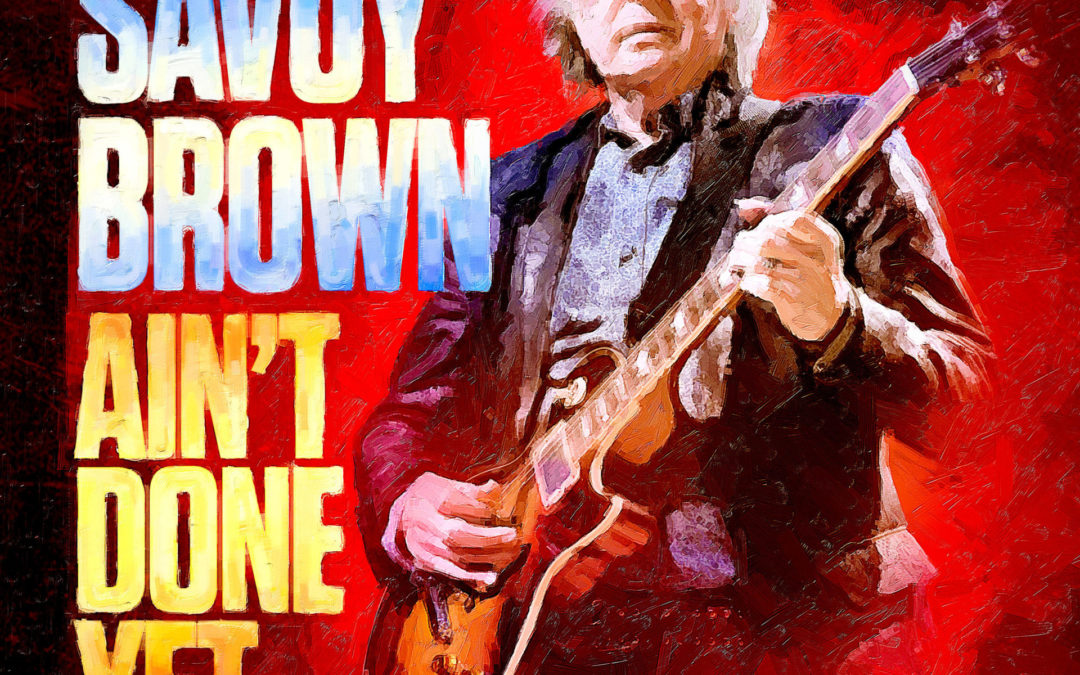 “The new album continues the approach I’ve been taking with the band this past decade,” says guitarist/singer/songwriter Kim Simmonds, who formed the band in 1965 in London, England, and is one of the longest-running Blues Rock bands in existence. “The big difference with the new album is the multi-layer approach I took to recording the guitar parts. It’s all blues-based rock music. I try to find new and progressive ways to write and play the music I’ve loved since I was a young teenager.”

Energetic blues has been the calling card of the band from the beginning. Blues Rock became the catch-all phrase in the late 1960s to describe the band’s music along with that of contemporaries including Cream, Fleetwood Mac, and Jimi Hendrix.

Along the way, Savoy Brown has toured continuously, making it one of the longest-running blues-rock bands in existence. Through the years, the band has headlined concerts at many prestigious venues including Carnegie Hall, the Fillmore East, the Fillmore West, and London’s prestigious Royal Albert Hall.

Savoy Brown, having established national status in the 1970s, provided other groups opportunity. Kiss opened the bill on a Savoy Brown national tour as did ZZ Top, The Doobie Brothers and many, many more acts.

A resident of the USA since 1980, bandleader Simmonds has received many accolades himself. These include placement on the front cover of Guitar Player magazine, enshrinement on the Hollywood Rock Walk of Fame and acceptance in many regional “Halls of Fame” in the USA and Canada. 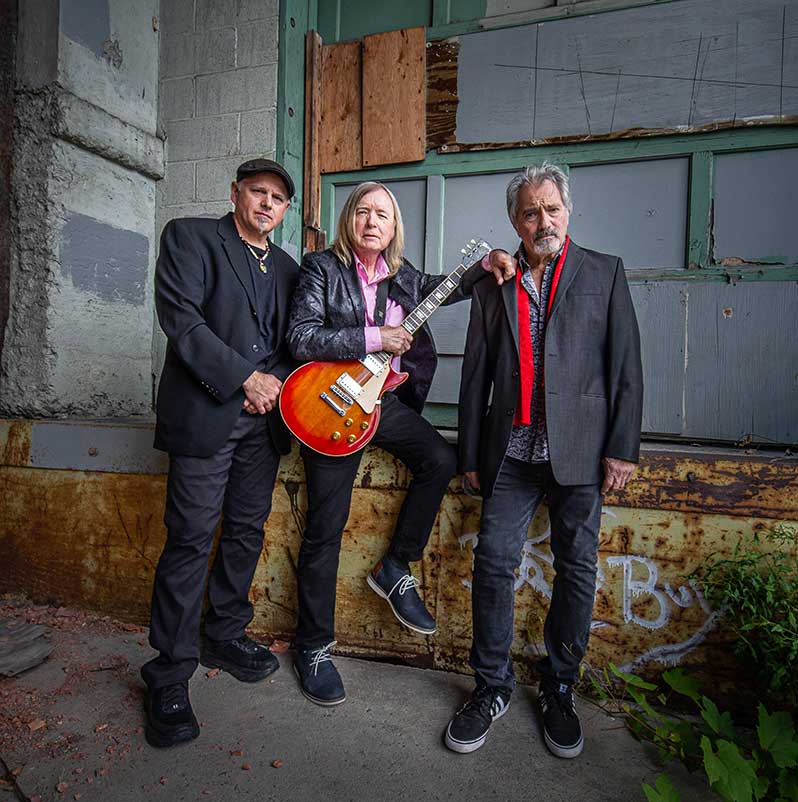 Savoy Brown helped spawn the 1968 UK Blues Rock boom and later opened the eyes of many 1970s, American teenagers, to their own home territory blues artists.

The British R&B boom of the early 1960s led directly to the British Blues Explosion in 1968. The original London R&B boom led by The Rolling Stones, The Kinks, The Yardbirds, The Pretty Things and, to some extent, The Beatles, quickly moved into mainstream pop and left a vacuum in the London clubs.

“Ain’t Done Yet” kicks-off in high gear with the album’s first radio focus track, “All Gone Wrong”. “I’ve always liked All Gone Wrong, and it’s one of my favourites on the album,” declares Simmonds.

Savoy Brown will support the release of “Ain’t Done Yet” with a late summer tour that extends through 2021.

The three-piece lineup includes Kim Simmonds on guitar and vocals, Pat DeSalvo on bass and Garnet Grimm on drums. This trio has established itself as the longest-running consistent line-up in the band’s history, now going strong for more than 10 years. Their legacy continues with the 2019 release of City Night on the California label, Quarto Valley Records.

The CD and vinyl editions of the album can be pre-ordered from Amazon at http://smarturl.it/AintDoneYet.