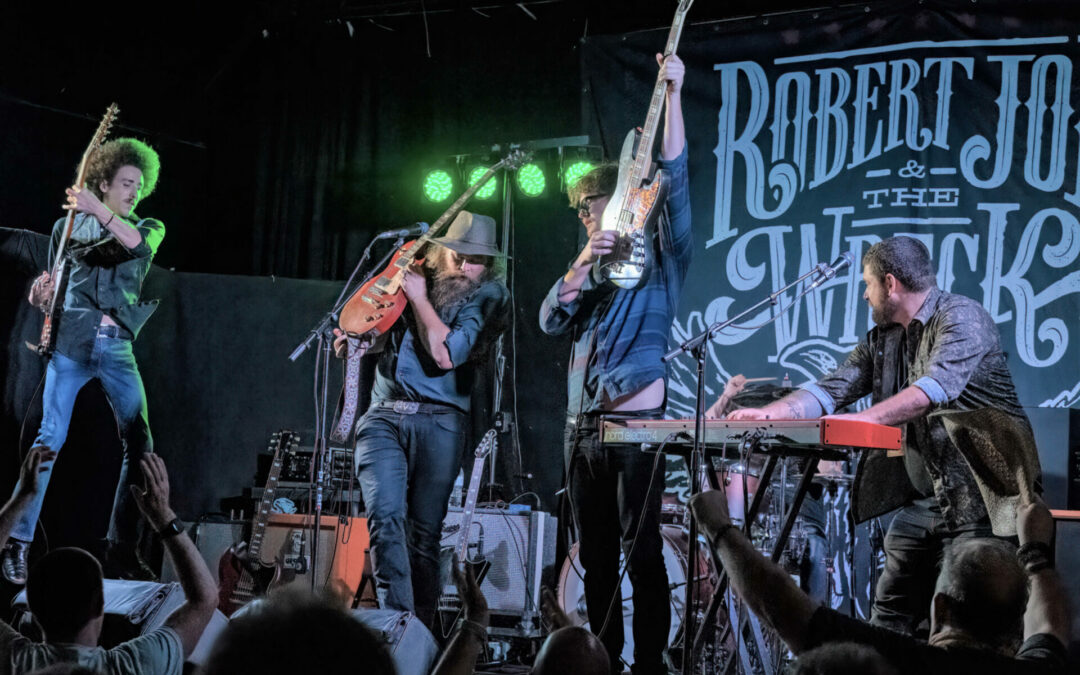 Due to popular demand, Robert Jon & The Wreck have just announced that they will return to the UK in 2022 to play The Garage in London on Sunday 15 May 2022.

This weekend the band are going to wrap up an 11-date UK tour which saw them sell out concerts the 100 Club in London, plus sold-out gigs at The Bodega in Nottingham, Night & Day Café in Manchester and The Voodoo Rooms in Edinburgh. 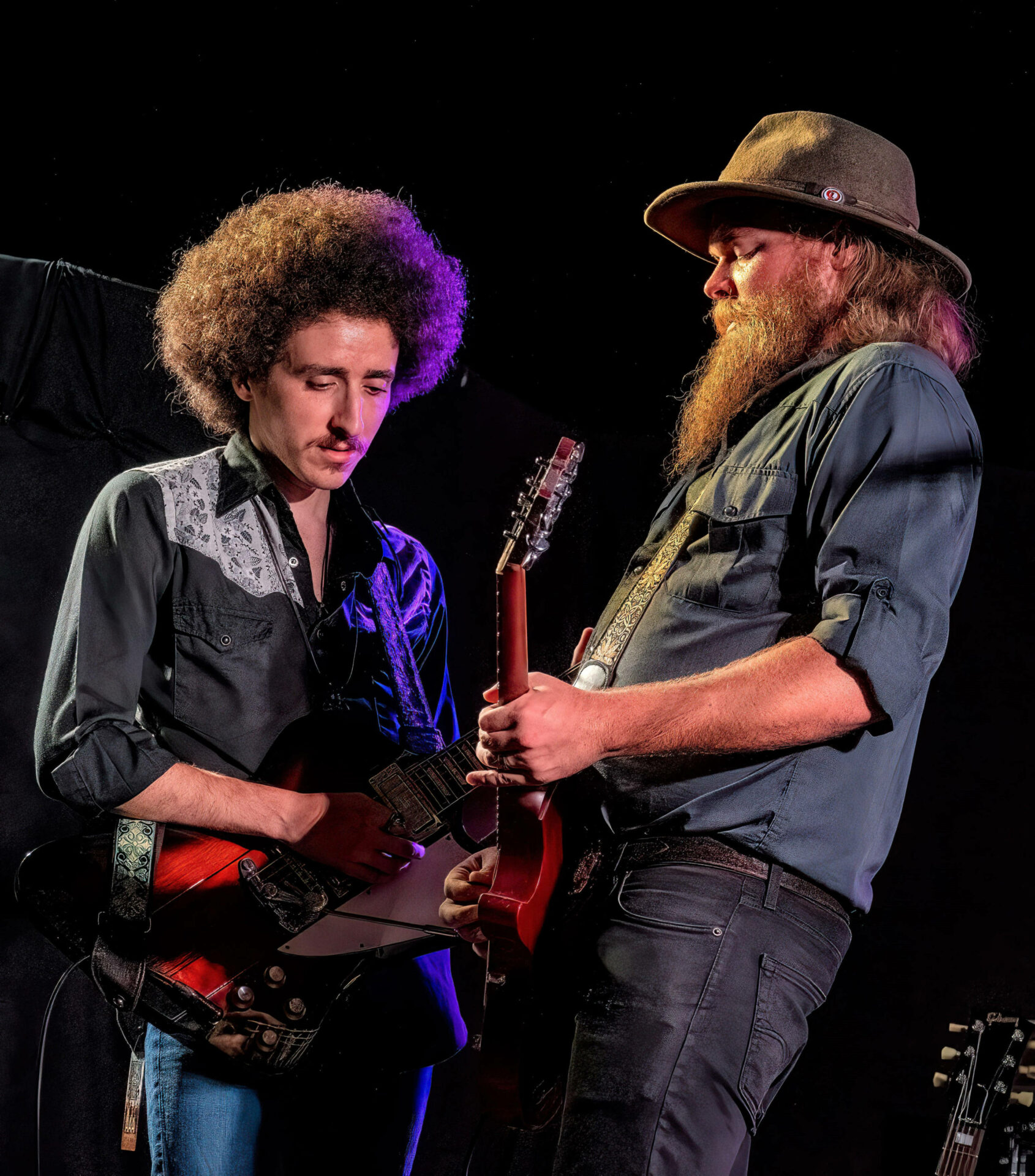 Hot off the buzz that Robert Jon & The Wreck have created during their current tour of the UK, where they have received rave reviews and have sold out concerts in Manchester, Nottingham, London and Edinburgh, the five-piece Northern Californian band are pleased to announce they will return to tour the UK in May 2022.

The first UK show confirmed in 2022 is the London Garage on Sunday May 15. Tickets go on sale at 9am on Friday September 24 at www.alttickets.com/robert-jon-the-wreck-tickets.

The news of the 2022 UK concert follows the recent release of the band’s critically acclaimed new studio album Shine A Light On Me Brother.

The album features the hit singles Shine A Light On Me Brother and Everyday – infectious blues rock anthems that have been getting spins on UK radio stations including Planet Rock, BBC Radio 2, Radio Caroline, The Max, Total Rock, HRH, MMH, ERB, and many more.

“Shine A Light On Me Brother is a striking ten-track barn burner.”

The first UK show confirmed in 2022 is the London Garage on Sunday May 15. Tickets go on sale at 9am on Friday September 24 at www.alttickets.com/robert-jon-the-wreck-tickets.