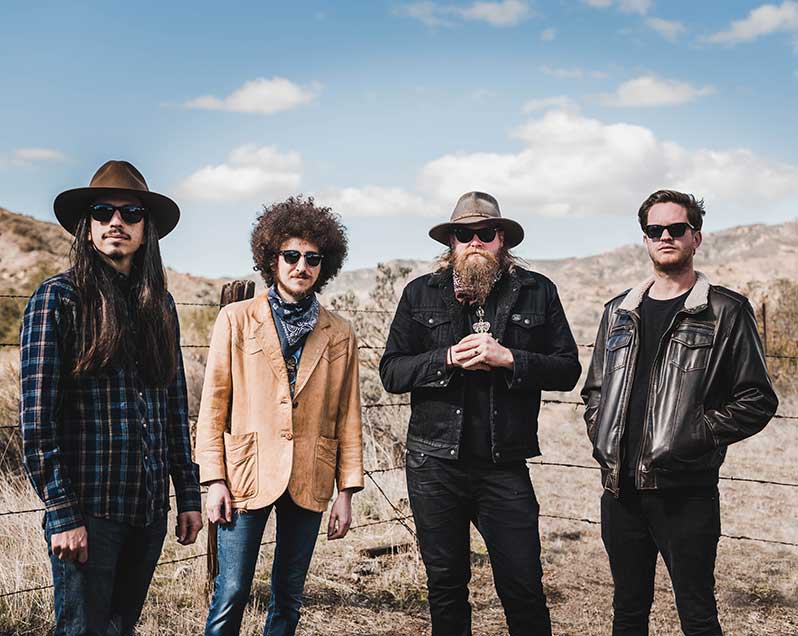 Wreckage Vol. 2 is a collection of exclusive in-studio and live concert performances recorded from 2020 – 2022.  The new album is a representation of a truly remarkable career spanning collection of tracks including brand-new song debuts, fresh versions of fan favourites “On The Run” and “Cannonball,” hot-off-the-press live recordings of The Wreck’s critically acclaimed, searing 2022 singles, “She’s a Fighter” and “Waiting For Your Man” and an incredible rendition of The Band’s “The Weight.”

The new original songs on the album include “Old Hotel Room” and “Dark Roses” which recorded at the legendary Sunset Sound in Los Angeles, CA.

Wreckage Vol. 2 captures all the energy and excitement that Robert Jon & The Wreck generate every time they perform to their growing fanbase. 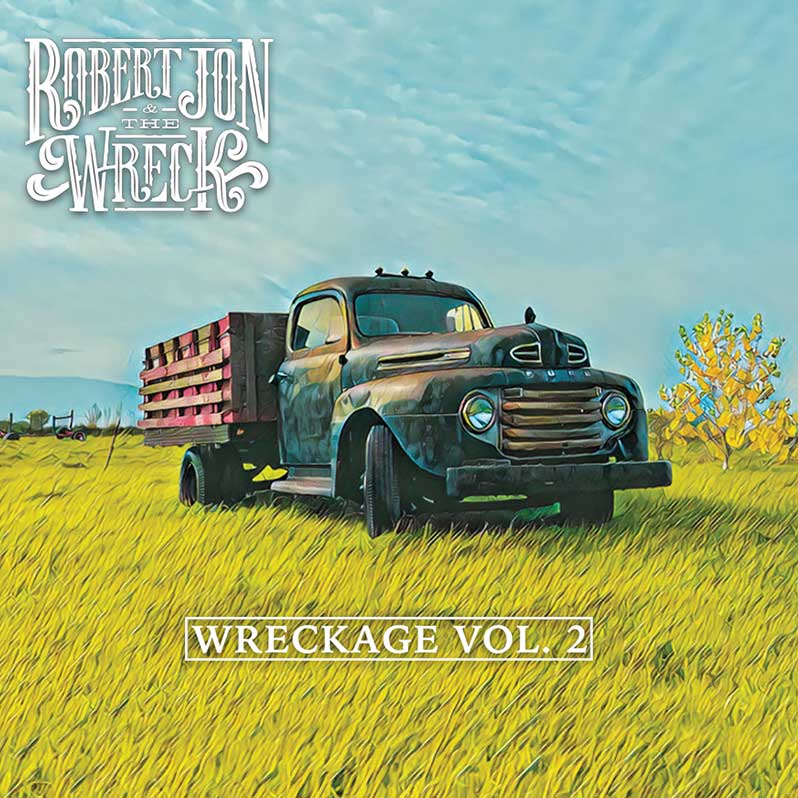 She’s a Fighter
“She’s a Fighter” was recorded live at Ancienne Belgique in Brussels Belgium on June 29, 2022, during the bands 2022 European Tour. This track was featured frequently as the opening song of the set many nights on that tour. It was the first tour that the band had played this track live on the road.

Waiting For Your Man
“Waiting For Your Man” was also recorded live at Ancienne Belgique in Brussels Belgium on June 29, 2022, during the band’s 2022 European Tour. This song was written earlier in the year and the single version was recorded by Alex Pasco at the legendary EastWest Studios in Los Angeles.

Rescue Train
“Rescue Train” was recorded just before the COVID pandemic on February 26, 2020, at Shuffle Brothers Studios in Gallatin Tennessee. The band was on a tour in the Southern United States and recorded this track on a day off. “Rescue Train” is one of the band’s oldest songs and is some of the first music Robert ever recorded.

The Weight
“The Weight” was also recorded on February 26, 2020, during the Shuffle Brothers Studio session. Robert Jon & The Wreck have been playing their funky version of “The Weight” for years in bars across the States. This is one of the first cover songs to be released by RJTW.

Old Hotel Room
“Old Hotel Room” was recorded on June 23, 2020, at Sunset Sound with Darrell Thorp. The song was written around the Last Light on the Highway writing sessions but was never recorded. This was the bands’ first time working with Darrell who has recorded and produced some of our favourite albums of all time. His credits include Beck, the Foo Fighters, Radiohead and OutKast.

Dark Roses
“Dark Roses” was also recorded on June 23, 2020, at Sunset Sound with Darrell Thorp. This song is one of RJTW’s more sentimental songs written about the real-life loss of a friend who was close to the band.

On the Run
“On the Run” was also recorded on June 23, 2020, at Sunset Sound sessions with Darryl Thorpe. This track was originally recorded July 4, 2014, and the song has been in the RJTW catalogue for almost a decade. This particular session was recorded for Warren Huart’s Produce Like a Pro Academy where students were able to download the track to mix on their own.

Cannonball
“Cannonball” was recorded on February 26, 2020, during the Shuffle Brothers Studio session. The track is one of a few instrumental by RJTW and originally appeared on the bands 2020 release Last Light on the Highway. With its extended solo section, this track has a different feel each time it is played live.

Witchcraft
“Witchcraft” was also recorded at the DJE session May 14, 2020. This song is a classic RJTW instrumental and can last over 10 mins live. The track has several different sections and highlights Henry and Steve’s playing during the extended solo sections. When played live, this song never sounds the same twice. 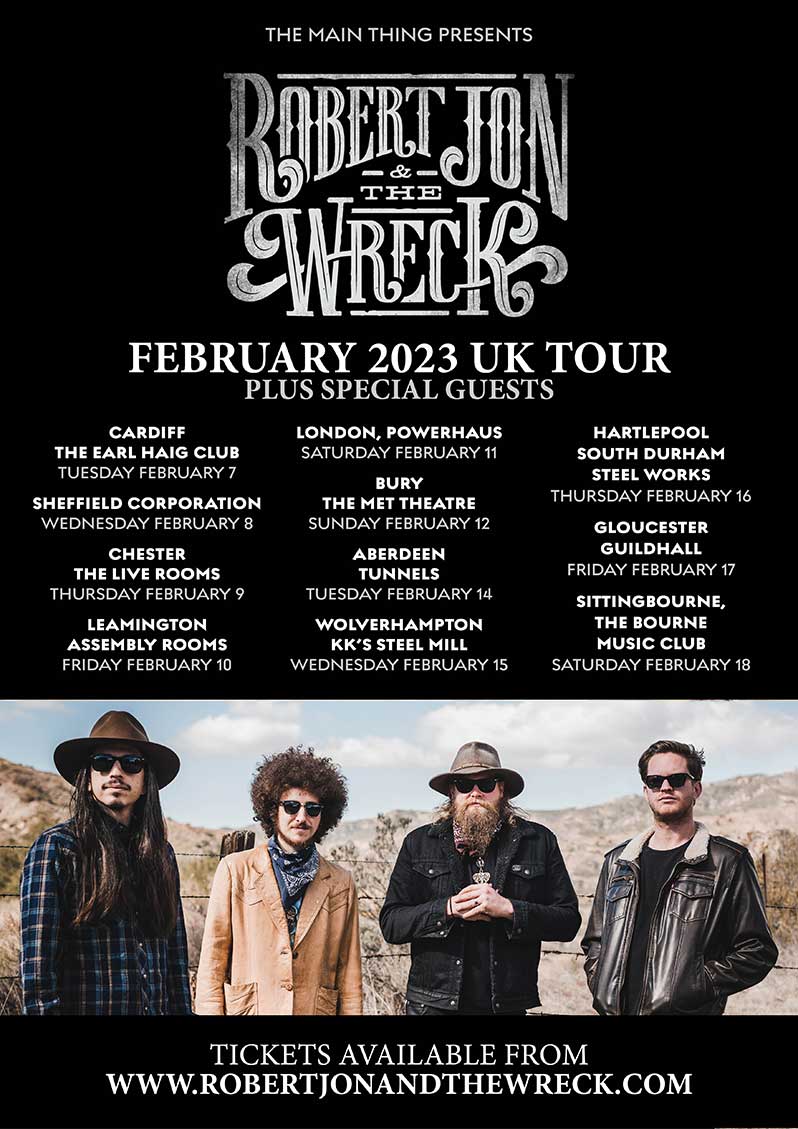