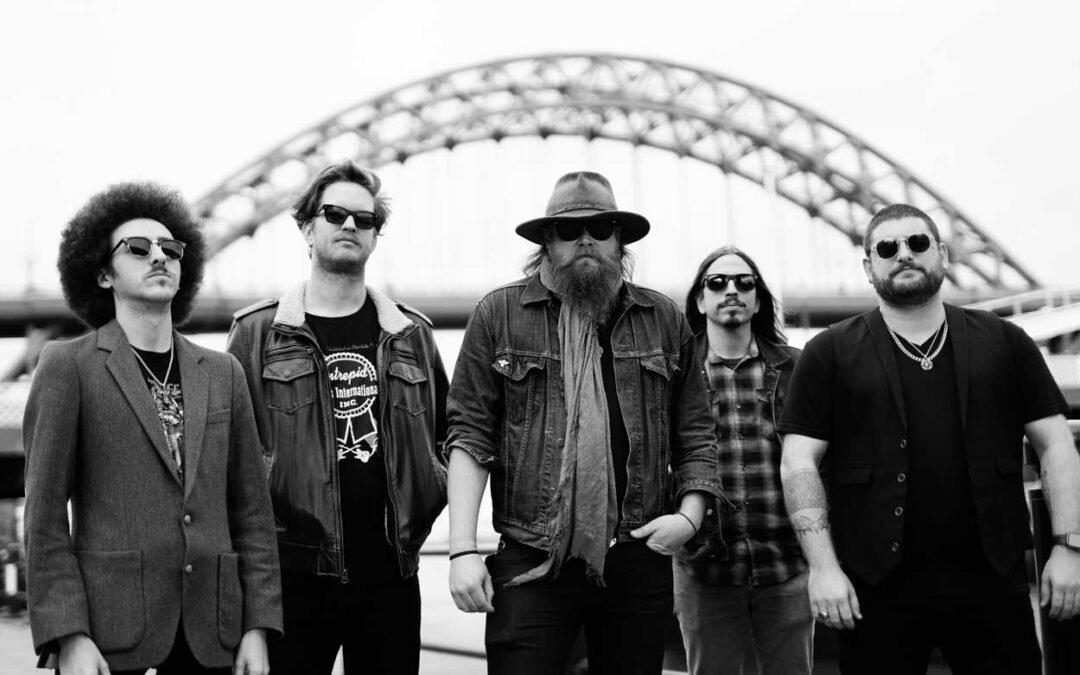 Within a matter of just eight months, US-based blues/rockers Robert Jon and the Wreck make their eagerly anticipated return to the North-East of England. As a result of the band’s continued success, this evening’s venue The Riverside in Newcastle sees the band almost double their crowd since their last visit to Tyneside, and deservedly so.

But what’s special about tonight’s show is that the group are reunited with their bandmate Steve Maggiora for the first time during this UK tour. In recent weeks the keyboard player extraordinaire has been on the road across the US with classic rock legends Toto. During his absence, Bob Fridzema kept his seat warm onstage to rave reviews, but tonight it’s back to business as usual.

From the top of the show, you can feel that there is something special in the air. With a regrouped line-up Robert Jon and The Wreck are whole once again and are making up for lost time with their musical brother on Tyneside. The joy on the faces of each member of the group is apparent from the off. Fan favourites such as “Do You Remember”, “Devil Is Your Only Friend”, and “Hey Hey Mama” feature at the top of the set. 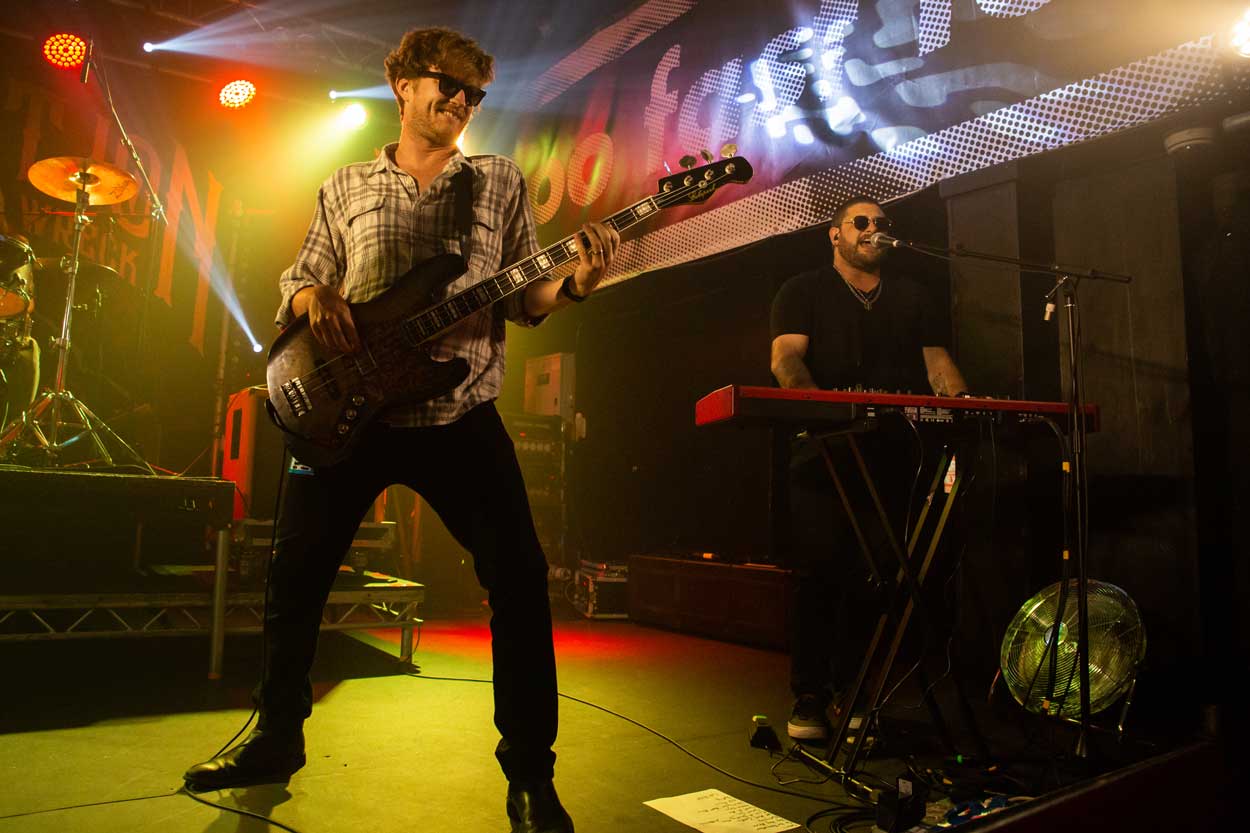 In guitarist Henry James, the Californian outfit has found a legend in the making. Jaws drop around the room as the axeman dishes out his ferocious solos all night long. Whilst some guitarists are all about speed and technical execution, the beauty of Henry’s playing is that not only does he have those qualities, but he also plays with both passion and soul. This is particularly the case during songs such as “Everyday” and “Death of Me”.

In recent times Robert Jon and the Wreck has garnered an arsenal of radio playlisted singles. Throughout the evening, several of these feature including anthems such as “Oh Miss Carolina” with its beautiful vocal harmonies and the thunderous “Waiting for Your Man”. By his admittance, it was the first time that Maggiora had played the latter live, not that you would have noticed, as it sounded flawless. 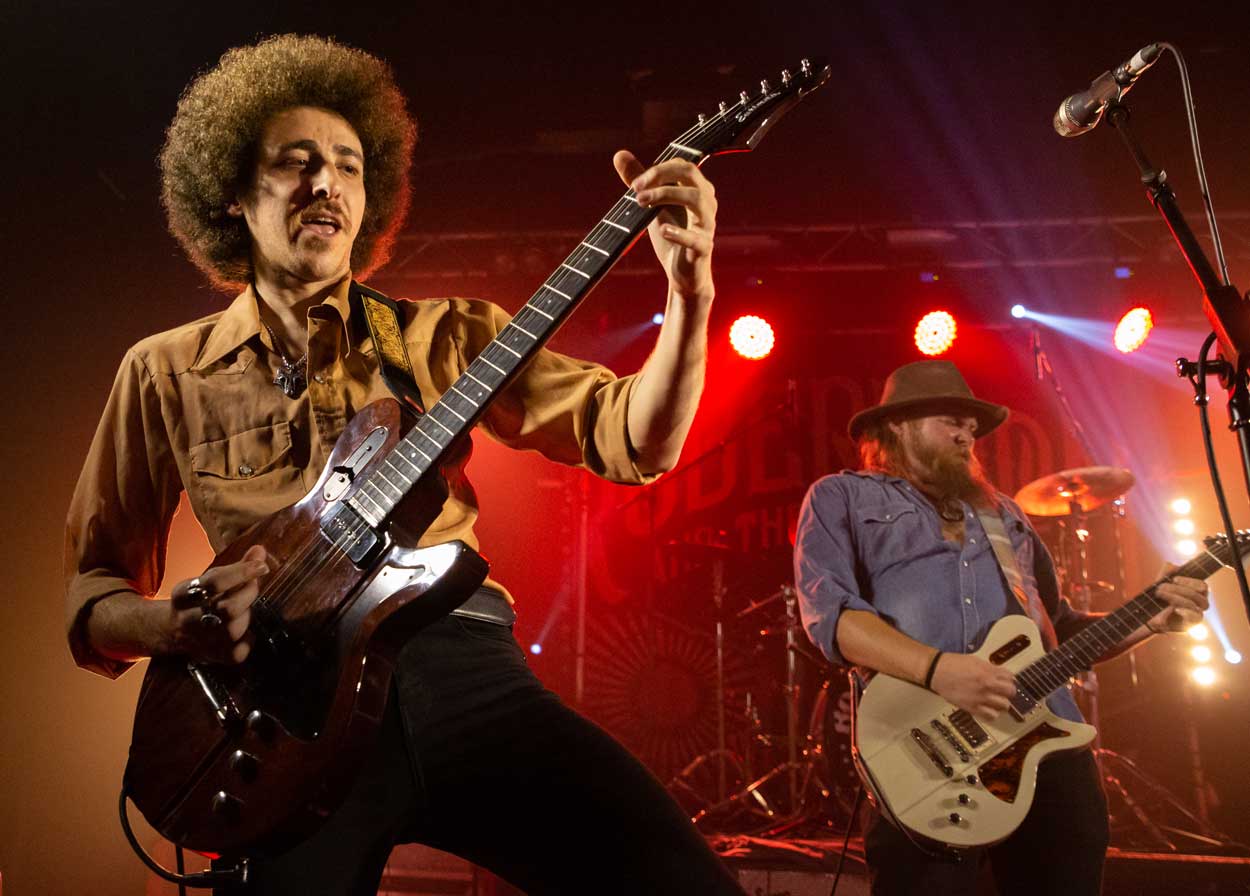 The group gave a UK live debut to “Rollin’”, which was one of the many highlights of the set. Whilst encore closer, “Cold Night” featured some astounding twin part guitar harmonies from Burrison and James. Perhaps on the strength of this performance, the final song should have been named “Hot in The City” because tonight Robert Jon and The Wreck are on fire. 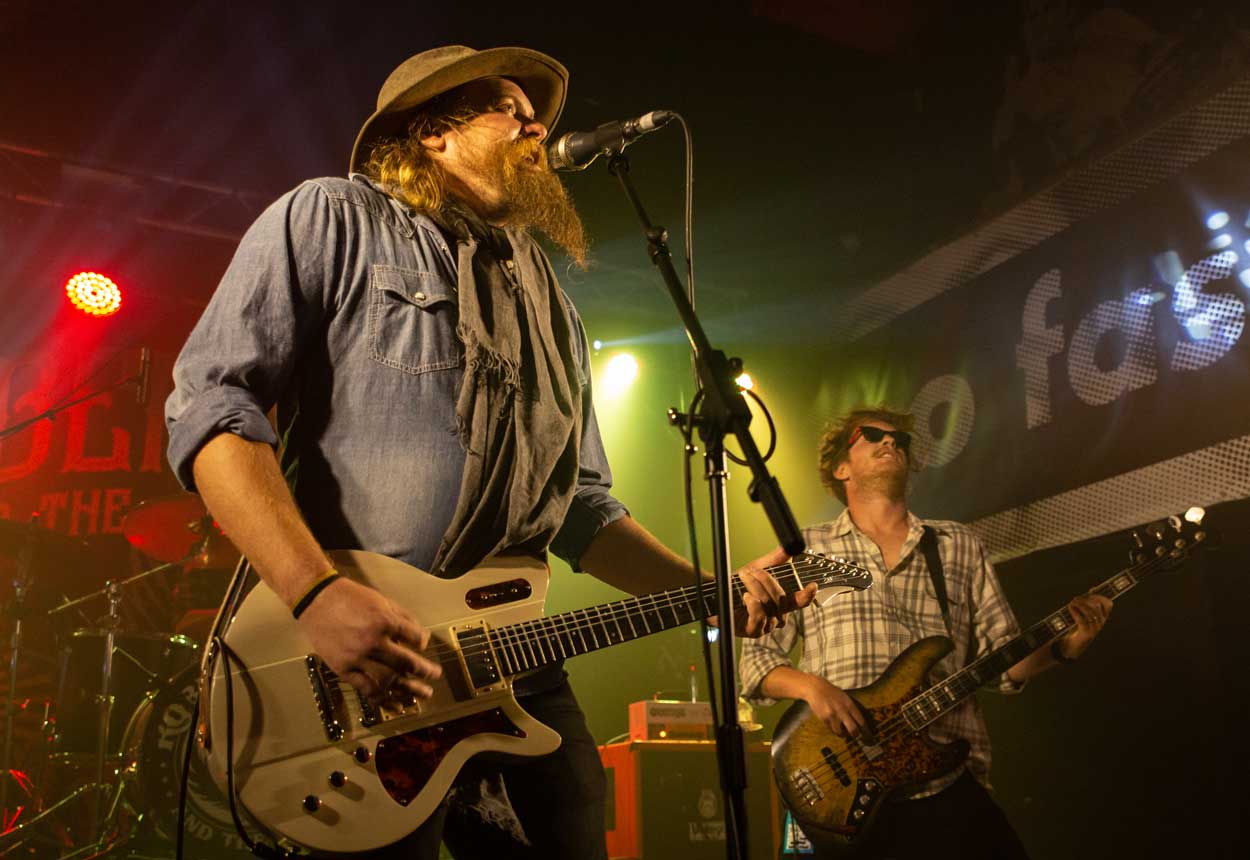 Accompanied by guitarist Joe Coombs, genre-defying British singer/songwriter Laura Evans opened the show. Having spent lots of time in the region, Evans regards Tyneside as a second home, and tonight she receives a warm welcome from the Newcastle crowd. Laura’s angelic voice is a joy to behold throughout. 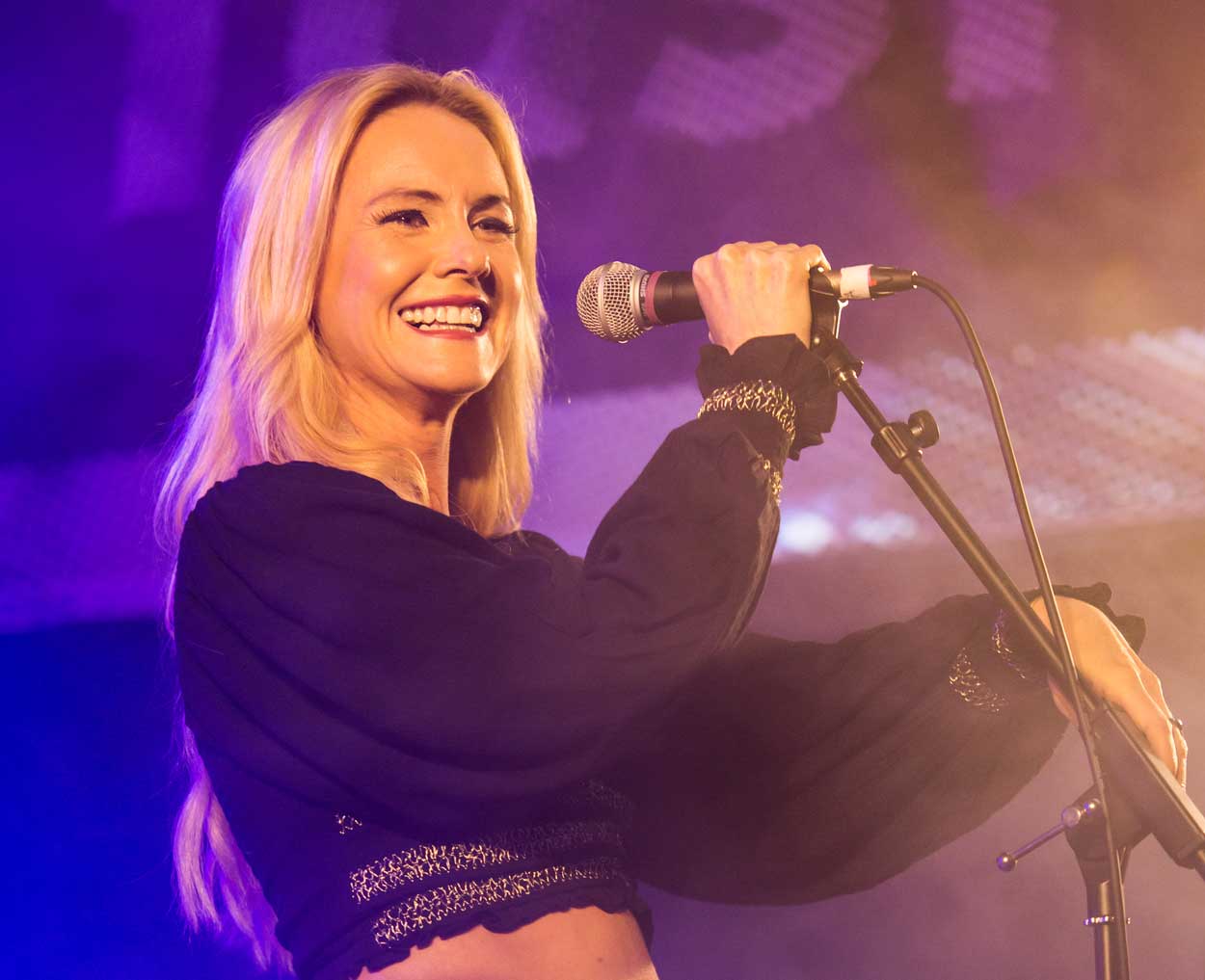 The versatile artist is presently getting ready to release her debut album State of Mind, on 1st July. Subsequently, the Welsh native gives the audience a taste of her forthcoming release with the likes of “Fire with Fire”, “Fool”, and “Gone”, all featuring. Evans sinks her heart and soul into a set that perfectly brings together elements of country, blues, and rock to great effect. Laura Evans’ performance is the perfect start to a spellbinding evening of music. 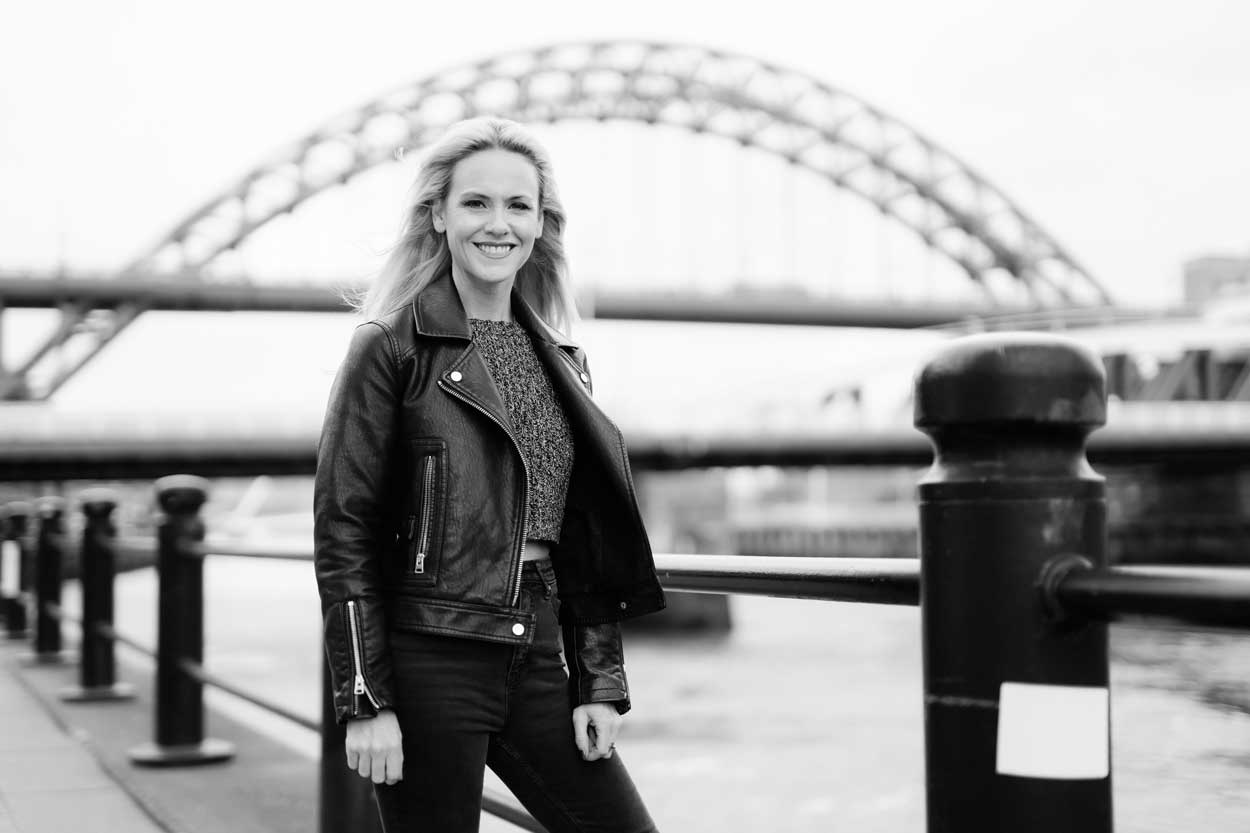