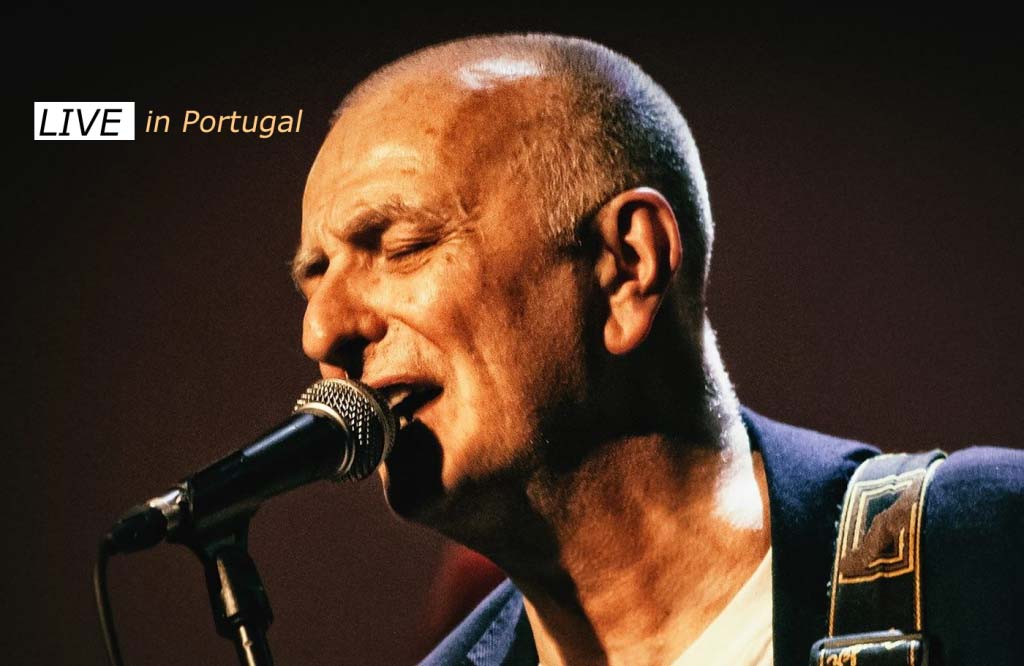 North East based bluesman Trevor Sewell turns back the clock twelve months to simpler times with the release of his band’s sixth album ‘Live In Portugal’.

Before the pandemic, during a time when international touring was the norm, the Trevor Sewell Band made their way to warmer climes for a headline appearance at the Vila Do Conde Blues Festival situated just outside Porto in Northern Portugal.

At the top of the record Sewell’s passionate playing illustrates that the band are on anything but “Shaky Ground”, as the second song title suggests. Whilst a barnstorming semi-acoustic rendition of “Small Change” certainly gets the audience’s hands clapping.

Sewell showcases his last studio album, which was recorded in Nashville with the inclusion of “Stand Next To Him”, which certainly has a rootsy, Americana twang about it. Whilst the atmospheric yet explosive “Calling Me Home” features some fiery fretwork from Sewell himself.

Blues music is, of course, synonymous with Robert Johnson, and Sewell pays homage to the man himself with “Hundred Years”. The line ‘like the Mississippi – everybody knows your name’ is particularly pertinent to the blues community during this number.

Sewell grapples with a further legend of the blues by way of a masterful cover of Rory Gallagher’s “Laundromat” before channelling the late great Jimi Hendrix by putting his stamp on “Hey Joe”. Bonus single “The Train” rounds out this excellent ten-track release.

‘Live In Portugal’ perfectly sums up what this award-winning British artist is all about. Now this milestone recording may represent the Trevor Sewell Band’s first headlining blues festival appearance in Portugal, but on the strength of this recording, it’s just a “Matter of Time”, as the opening song suggests, before the band are invited for a return visit.