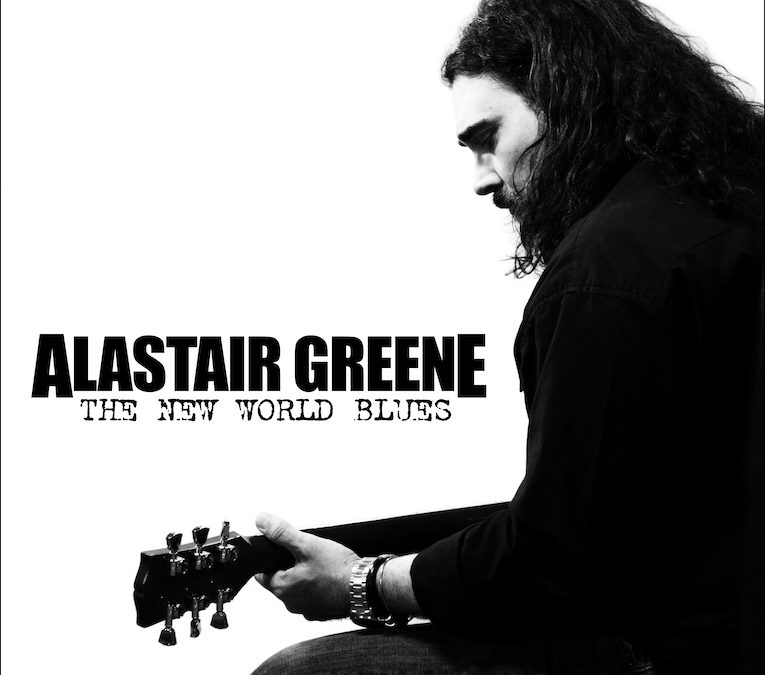 Nine of the eleven tracks on this album are written by Greene himself, with the other two co-written with Tab Benoit who joins the band as musician and producer. Living Today opens the album with a thundering drum beat and a heavy dose of the blues to accompany it. Raspy bluesy guitar from Greene culminating in a wonderful guitar solo. Bayou Mile starts with a much softer edge. But, after the first two hard-edged blues tune it leaves you with the notion that it will explode and carry on in the same vein. Well, it doesn’t! It trundles along quietly and melodically, all the while keeping you on your toes.

No Longer Around is straight-up dirty blues right out of the delta. Earthy, with the bite of a rattlesnake, this is just bliss. Greene gives his all on vocals and guitar, which seem like they are being dragged from his very soul. As a change of pace, Back At The Poor Hose is a lovely bluesy instrumental. It fits nicely onto the album while not detracting anything from the blues that have gone previously. I should not be surprised at anything that this album throws up, but sometimes you forget that this is a three-piece band. Tab Benoit and Corey Duplechin provide excellent back up to Greene both musically and in the harmonies that are so good on the album.

Heroes is a slow ballad showing yet another side to this band. Surprisingly, it does not seem out of place on the album. This is a proper blues album in every respect, but the ballad can hold its own. Alone And Confused takes you right back to the down and dirty blues world. One hell of a blues tune that grabs you hard almost squeezing the life out of you, leaving you breathless but satisfied. The New World Blues being the title track finishes this fine album in some style. If this is new world blues, then we will all be better for it. I for one cannot wait for the next instalment.