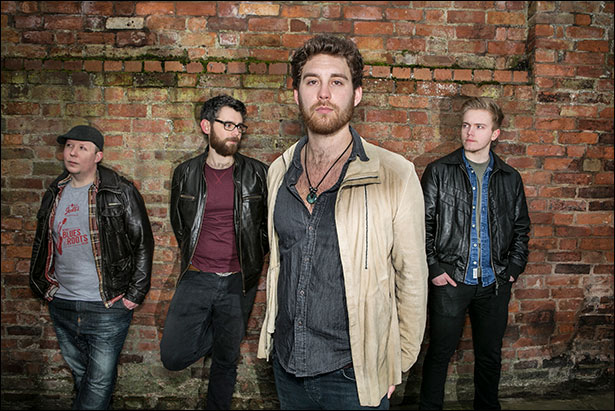 The new EP is all about living up to your own potential and being the best version of yourself. The bands song writing and musicality on their second EP reflects this idea and is a culmination of the bands efforts since they started performing live in 2014.

Rise Up, demonstrates the bands progression as song writers and musicians. The songs shift between gritty to delicate in an instant while the melodic and pop-like hooks combined with the raw and garage-esque backdrop, forge an inspiring combination.