Madeleine Peyroux – Everything I Do Gohn Be Funky (From Now On) 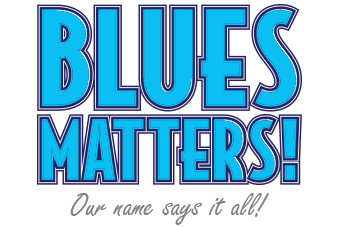 Madeleine Peyroux – Everything I Do Gohn Be Funky (From Now On)

Twenty years after her recording debut, Dreamland, Madeleine Peyroux continues her musical journey of exploring beyond the ordinary with Secular Hymns, which is a spirited and soulful masterwork of loping, skipping, sassy, feisty and sexy tunes delivered in a captivating mélange of funk, blues and jazz. With her trio that had been touring together for two years – electric guitarist Jon Herington and upright bassist Barak Mori-Peyroux, she set out to record in a live setting a collection of songs that have their own hymn-like stories of self-awareness and inner dialogue, a communal consciousness and a spiritual essence. The story starts with a concert in the countryside of England where Madeleine received a most gracious compliment, about her show, saying that it had filled the hall with spiritual humanism. This is the result of subsequent recordings in that same little church, and it is because of that the album is titled Secular Hymns.

“Music has been our spiritual life, so I think of these as hymns, secular hymns – songs that are very individual, personal, introverted.” Madeleine Peyroux

Madeleine Peyroux begins touring on November 3rd to support this album including playing two concerts in the UK. Her first is in the Royal Festival Hall, London on the 20th November and her second concert will be held in the Town Hall, Birmingham on the 21st November.