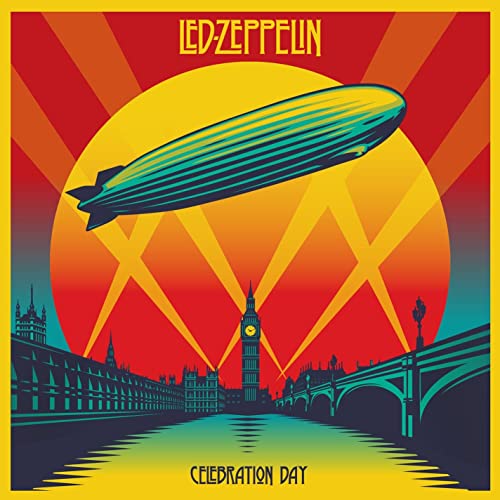 Celebration Day To Stream Exclusively On YouTube For A Limited Time Starting This Saturday, May 30th!

Led Zeppelin has partnered with YouTube for an exclusive streaming event of Celebration Day, the concert film chronicling the band’s historic live performance from the 2007 tribute concert for dear friend and Atlantic Records founder Ahmet Ertegun. Celebration Day will be streamed in its entirety for three days only on the official Led Zeppelin YouTube channel, premiering this Saturday, May 30th, at 8PM BST.

Check out the trailer here…

Led Zeppelin took the stage at London’s O2 Arena on December 10th, 2007, for the band’s first headline show in 27 years and one of the most wildly anticipated concerts in rock ‘n’ roll history, with 20 million people applying for tickets through a worldwide lottery. 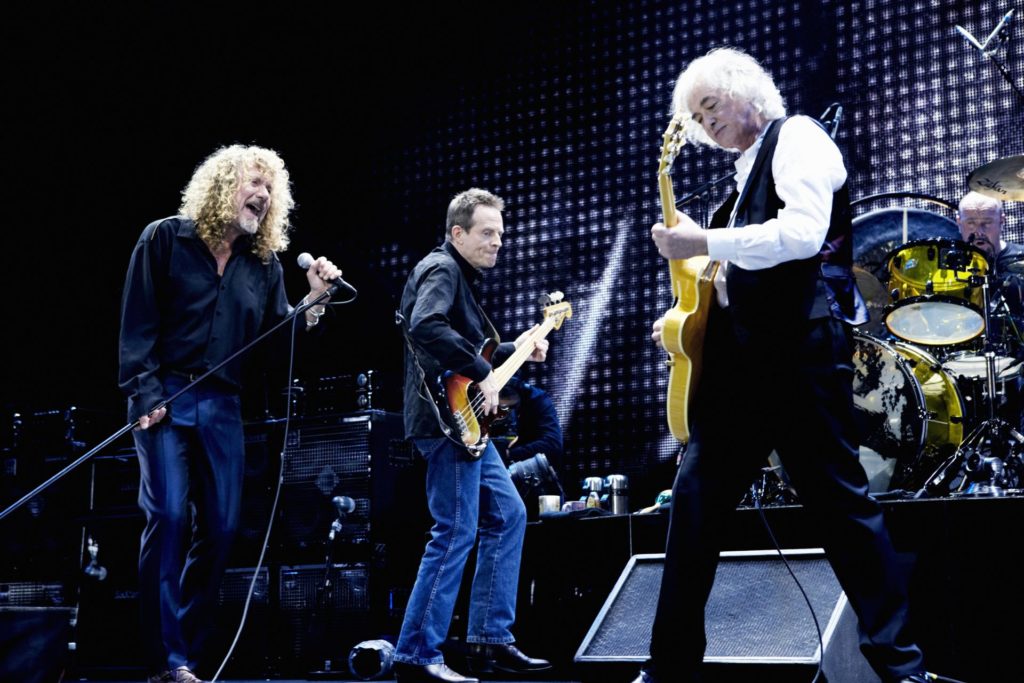 The concert included now-legendary performances of landmark tracks such as “Whole Lotta Love,” “Rock And Roll,” “Kashmir,” “Black Dog,” and “Stairway To Heaven.” (Full setlist below.) Both video and audio of the concert were released in 2012, earning both critical acclaim and commercial success around the globe and winning a Grammy® Award for Best Rock Album.

In 1968, Jimmy Page formed Led Zeppelin, one of the most influential, innovative and successful groups in modern music, having sold more than 300 million albums worldwide. The band rose from the ashes of The Yardbirds when Page brought in Robert Plant, John Bonham and John Paul Jones. In 1969, Led Zeppelin released its self-titled debut which was produced by Jimmy Page, as were all the subsequent albums. It marked the beginning of a 12-year reign, during which the group was widely considered to be the biggest and most innovative rock band in the world. 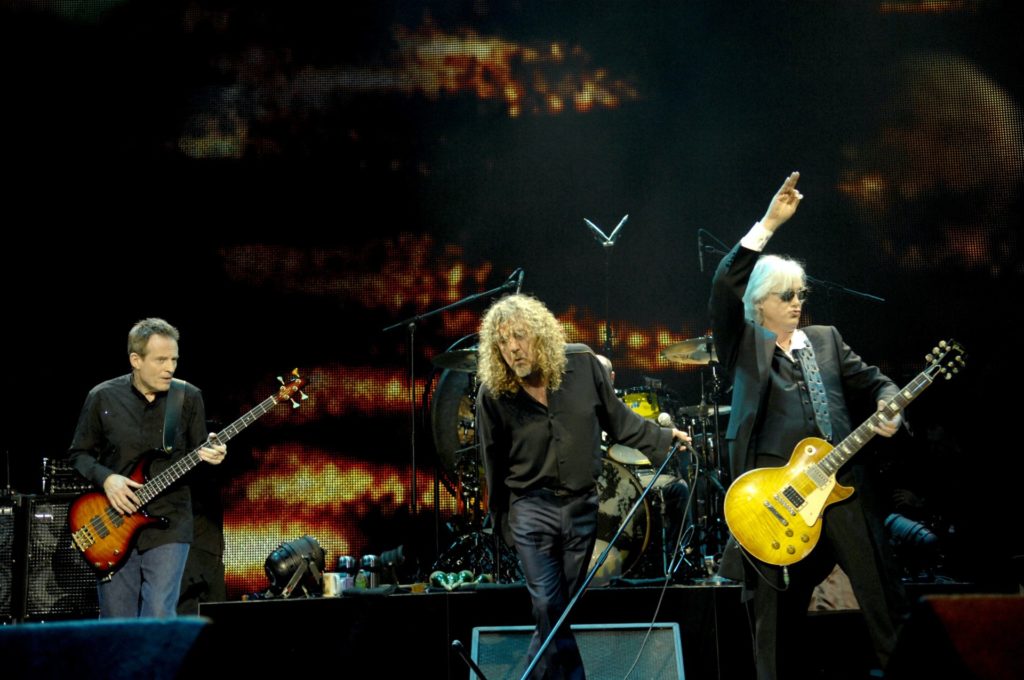 Led Zeppelin continues to be honoured for its pivotal role in music history. The band was inducted into the Rock & Roll Hall of Fame in 1995, received a Grammy Lifetime Achievement Award in 2005, and a year later was awarded the Polar Music Prize in Stockholm. The band was honoured for its lifetime contribution to American culture at the Kennedy Center Honors in 2012. In recent years, the group embarked upon an unprecedented reissue campaign of the band’s studio and live albums, along with their BBC sessions, which achieved Top 10 chart status around the globe whilst also garnering 5-star reviews and other critical accolades along the way. 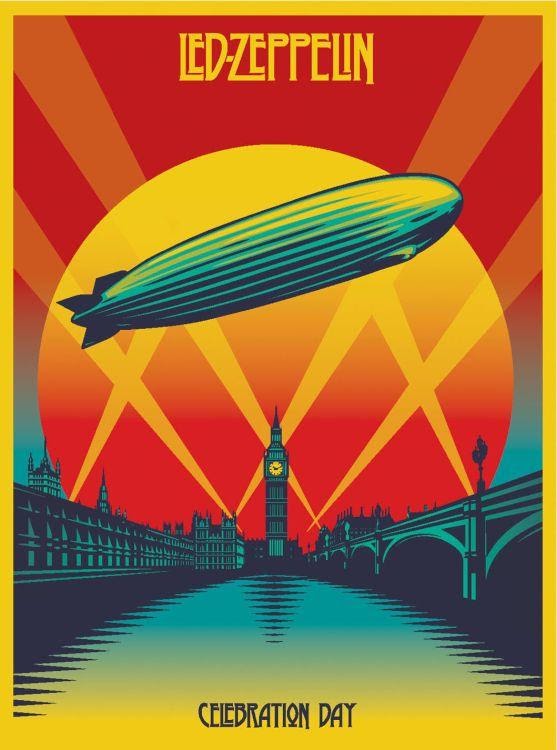