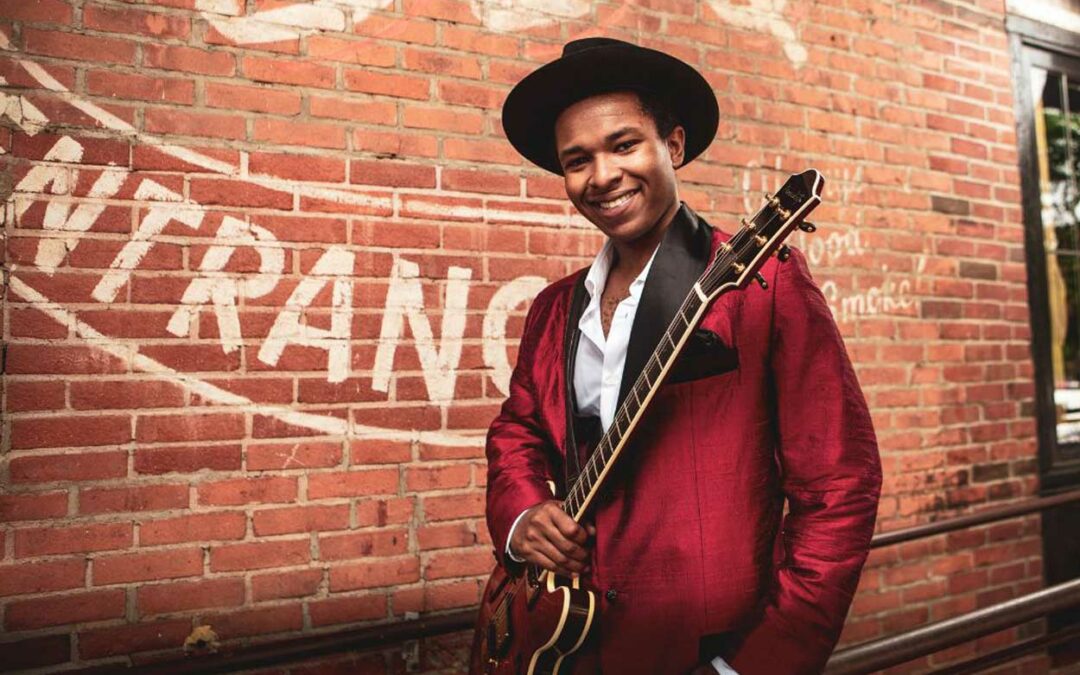 He has recently wowed audiences in the US with a run of shows including supporting artists such as Joe Louis Walker, Samantha Fish and Shemekia Copeland. 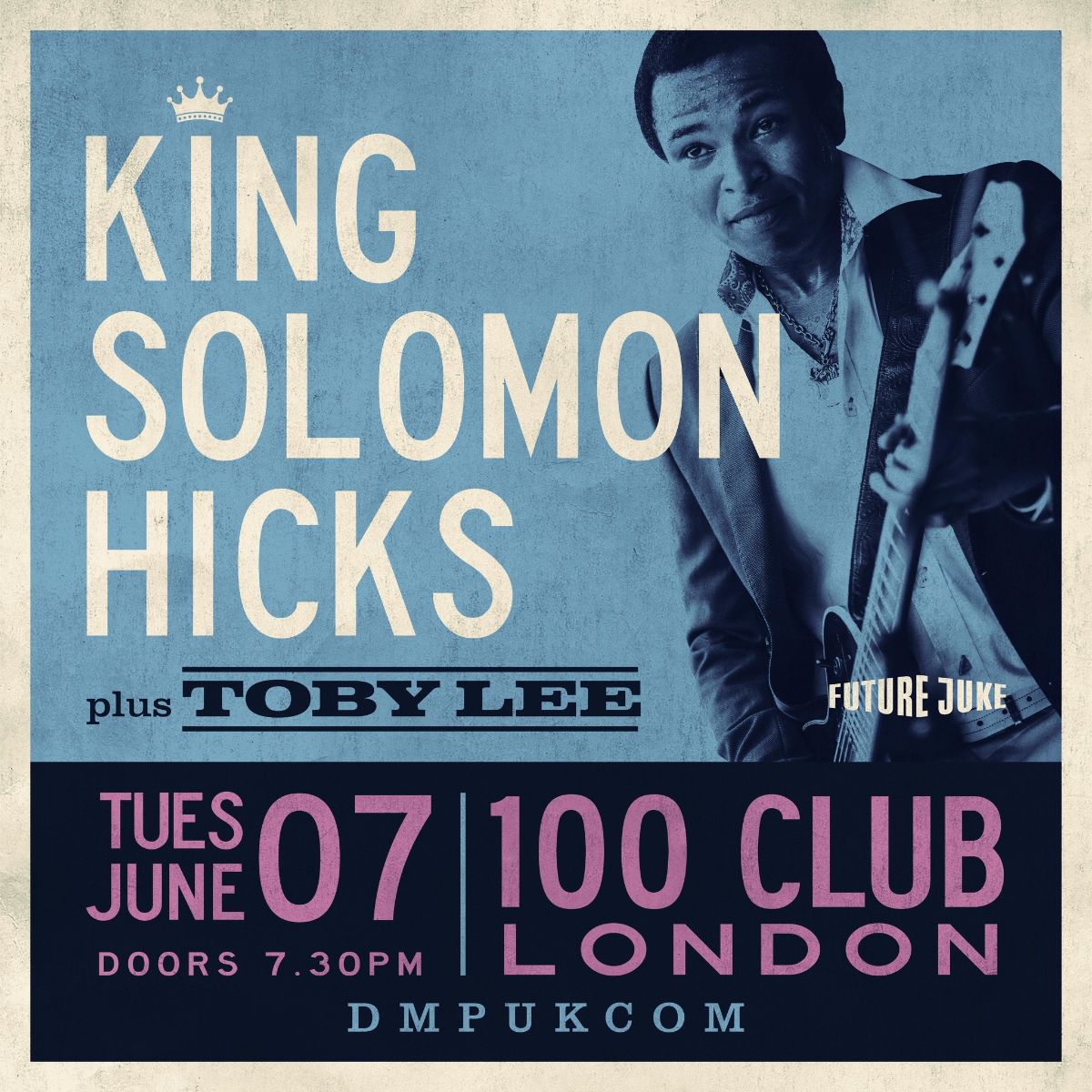 He grew up in Harlem “around a lot of great musicians,” he says. The city has been synonymous with vibrancy, art and music ever since the Harlem Renaissance of the 1920s and 1930s.  Music runs through the veins of the city, so there was no doubt that the young Hicks, who was only 6 years old when he started playing the guitar, was going to absorb those surroundings. By 13 he was on the stage at the Cotton Club, four times a week, as lead guitarist in the clubs’ 17 piece band and was already playing in legendary venues such as St. Nick’s in Sugar Hill and the iconic Lenox Lounge which Malcolm X had been a patron, and had seen the likes of Miles Davis and John Coltrane grace the stage.

His full debut, ‘HARLEM’ is produced by multiple Grammy Award winner Kirk Yano (Miles Davis, Public Enemy, Mariah Carey), and showcases Hicks as a writer, player and interpreter. Originals such as the roadhouse ready ‘421 South Main,’ the gospel shuffle of ‘Have Mercy on Me’ and the aching instrumental ‘Riverside Drive,’ he rubs musical elbows with staples such as “’Everyday I Sing the Blues’ and ‘It’s Alright,’ a Latin-tinged take on Blood, Sweat & Tears’ ‘I Love You More Than You Will Ever Know,’ a funked-up romp through Gary Wright’s ‘Love is Alive’ and a searing rendition of Sonny Boy Williamson’s ‘Help Me’ that closes the album.

Get Your London Ticket Here