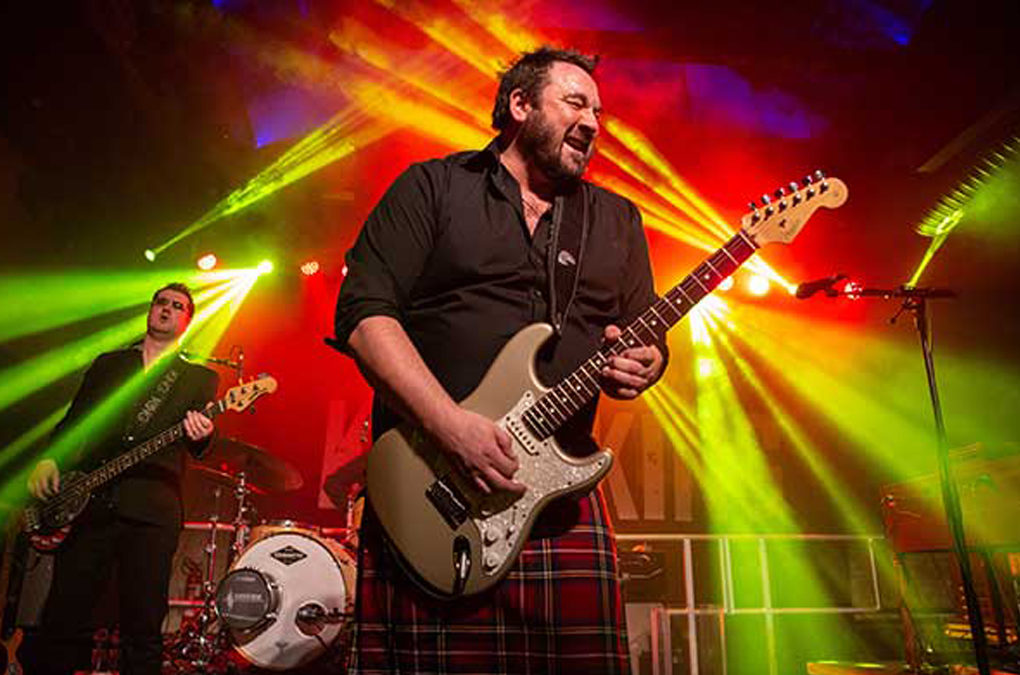 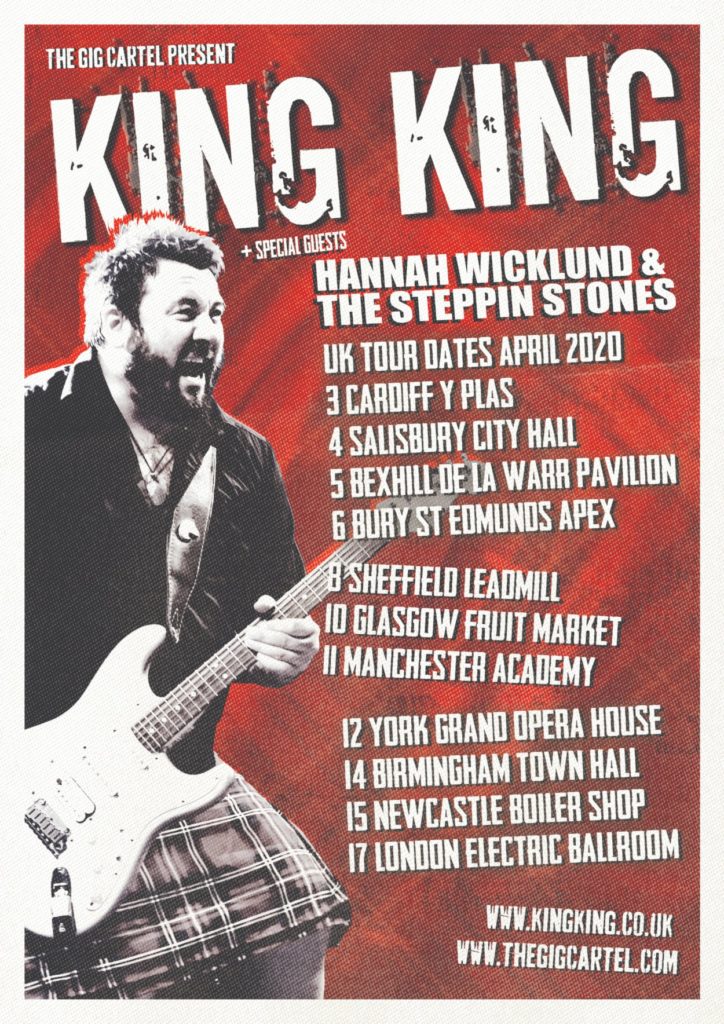 King King are finally back on tour again with Hannah Wicklund & The Steppin Stones in support, and Blues Matters will be there! Be sure to subscribe today to keep up to date with all the best news in the blues today, and check out our review, of what will no doubt be exciting shows, in a future issue. The Glaswegian rockers embark on their April 2020 UK Tour on Friday 3rd April with their first show at Cardiff’s Y Plas. Tickets for all dates are on sale now via www.kingking.co.uk/tour and www.thegigcartel.com.

Says Alan Nimmo: “I am really looking forward to embarking on our 2020 Uk tour as it feels like ages since we have had the pleasure and opportunity to play on home turf for our amazing and loyal fans! I’m especially exited to get out there and properly showcase the new line-up too! There’s a great atmosphere and camaraderie among us in the band and we’re at our happiest when we’re together on the road so I know that energy will transcend outwards to the audience when we take to the stage. We’ve been working hard in Morse code studios in Glasgow putting together our new album which will be released later in the year, but we can’t wait to let our fans hear some new music live in April! I’m very pleased with how the new songs and album is shaping up and how the song writing quality and standard has gone up again. No matter what we do… the King King sound is always there! Can’t wait to see all those familiar King King family faces in the crowd!”

Having played over 20 festivals in 2018 and being special guests on Europe’s Tour The EarthEuropean 2018 tour, this will be the band’s first tour since February 2019 and the first tour with the new line-up – Alan Nimmo (vocals/ guitar), Andrew Scott (drums), Zander Greenshields (bass) and Jonny Dyke (organ/piano). Fans can also look forward to a new single coinciding with the tour.