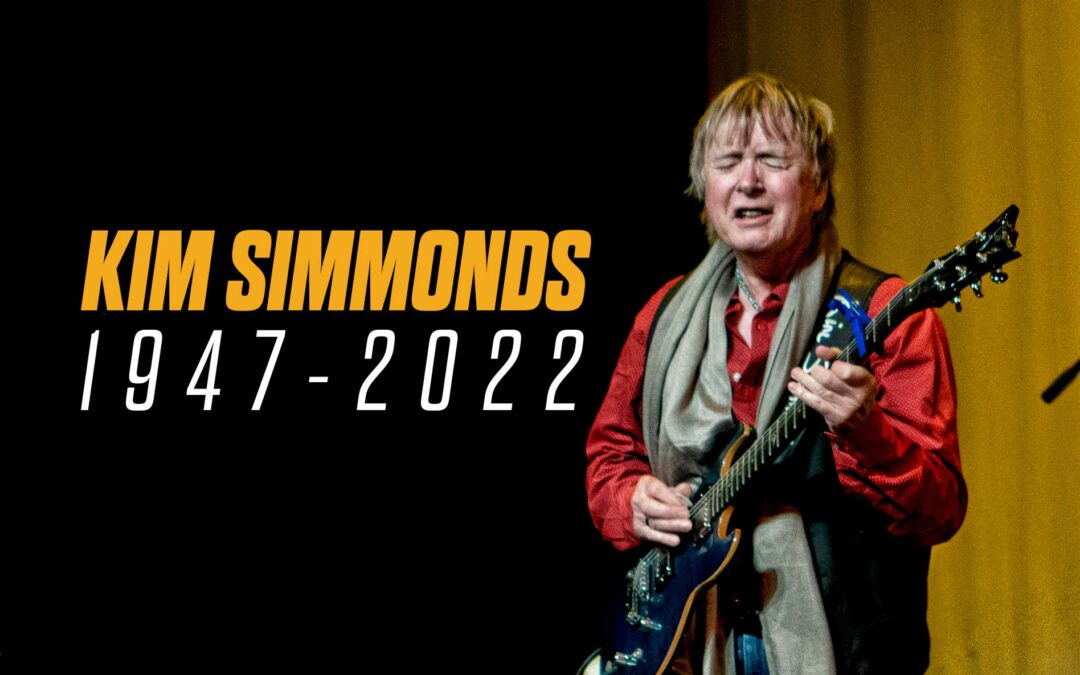 Born in 1947, in Newbridge, Caerphilly, Wales, Kim Simmonds went on to become the founding member, guitarist, and songwriter for the band, Savoy Brown. Starting as The Savoy Brown Blues Band, they began their careers playing at The Nags Head, London. (Nothing to do with, Only Fools And Horses).

During that early period, they played alongside Cream at Klook Kleeks, and also played a few times with blues legend John Lee Hooker when he was touring the UK and Europe. After signing with Decca, it wasn’t until 1969 that Savoy Brown began to be noticed by wider audiences. P[ersonel changes saw the introduction of rhythm guitarist, Lonesome Dave Peverett alongside the monocle-wearing, bowler-hat-sporting vocalist, Chris Youlden.

In that same year, the band released two ground-breaking albums, Blue Matter, and A Step Further, the aforementioned could have been an early indication that some years later a blues magazine would come to fruition courtesy of Alan Pearce (more of that in a moment). After touring America, having been supported by Rod Stewart & The Faces, no less, the first big single emerged, I’m Tired. Over the following years and decades, the band changed its personnel a few times, always staying true to its blues roots.

As I touched on above, Savoy Brown would become a large part of Blues Matters folklore. Alan Pearce (original owner and editor-in-chief of Blues Matters) began his writing career doing short columns and pieces solely for Savoy Brown.

This led to a lifelong friendship between Alan and Kim, it’s almost poetic in the nicest possible way that they both left the blues scene in the same year. I’m sure that these two blues originals will have plenty of stories to tell in blues heaven.

A huge thanks to Arnie Goodman for the image above. 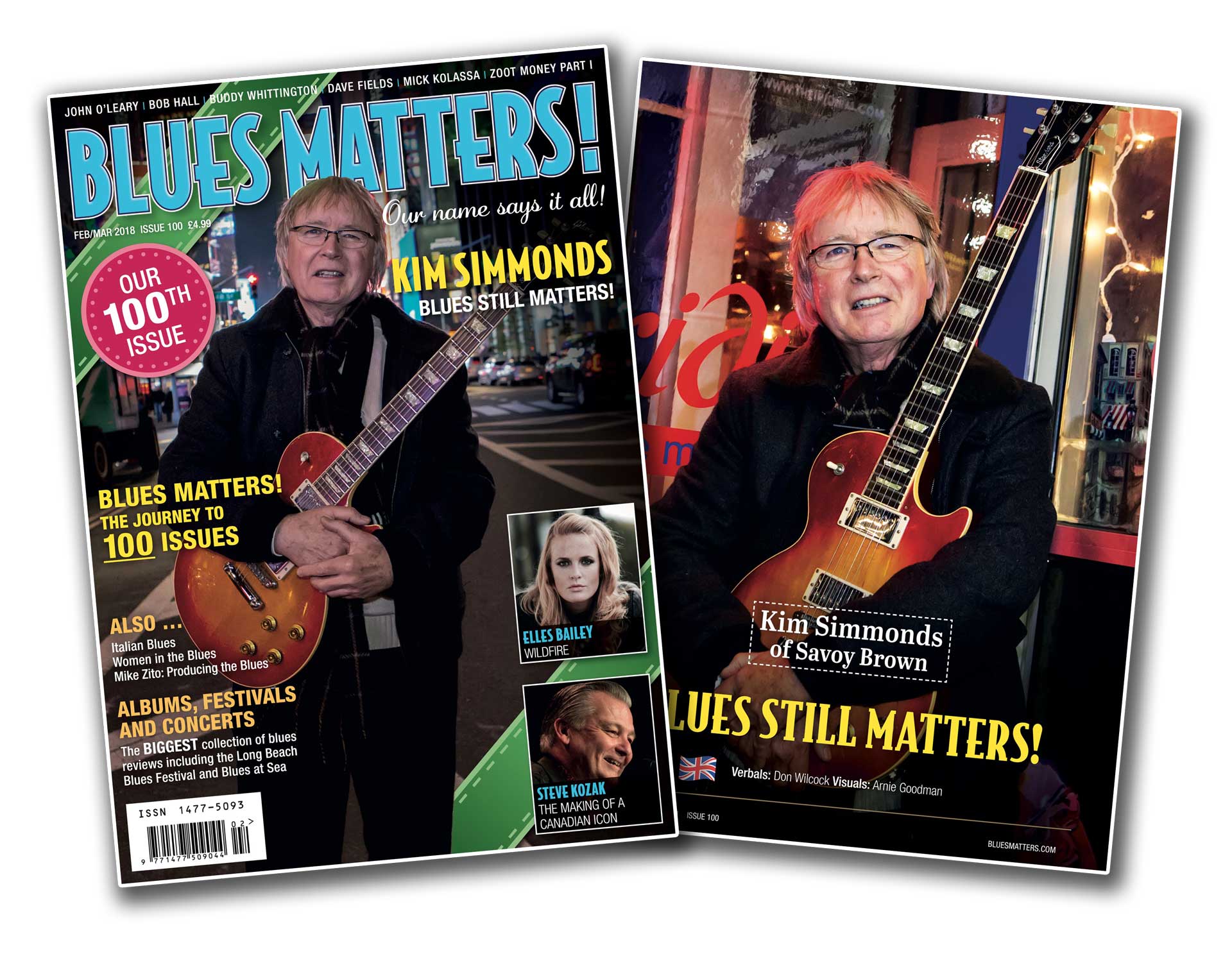