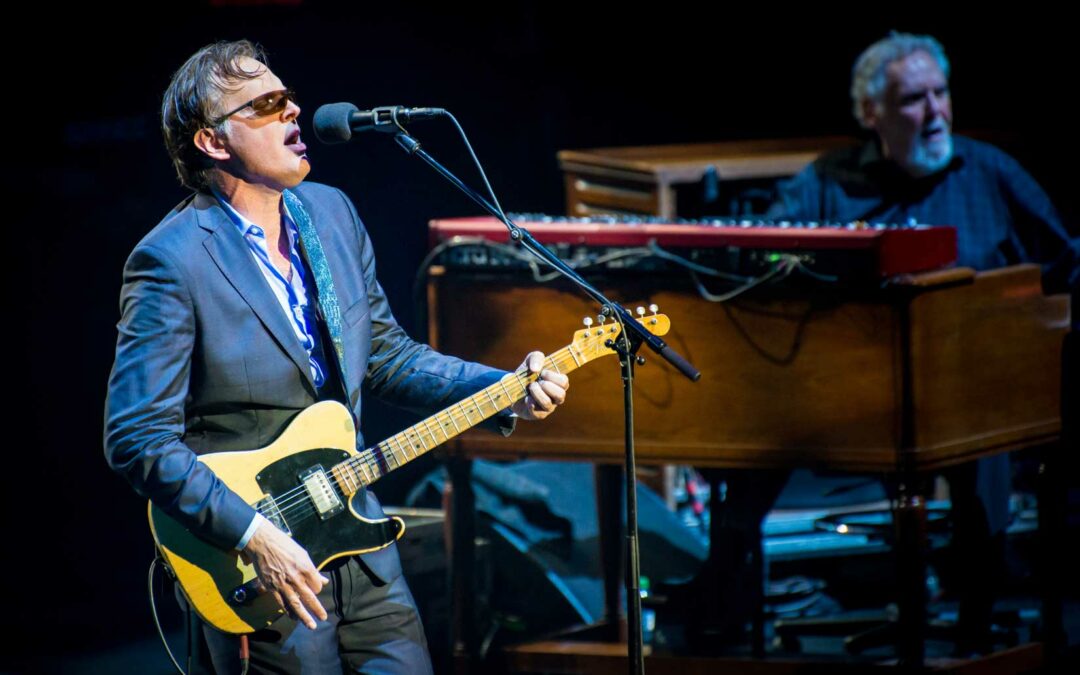 Cometh The Hour, Cometh The Man, it has an almost biblical tone, don’t you agree?

Now apply this Idiom to Joe Bonamassa appearing at The Royal Albert Hall, and you begin to get a measure in which he is held. The Royal Albert Hall is probably the most iconic venue in the music world, Eric Clapton described it as “ like playing in my front room” Joe Bonamassa took to the stage dressed in a sharp blue suit and plowed straight into Evil Mamma, taken from his 2018 release, Redemption. 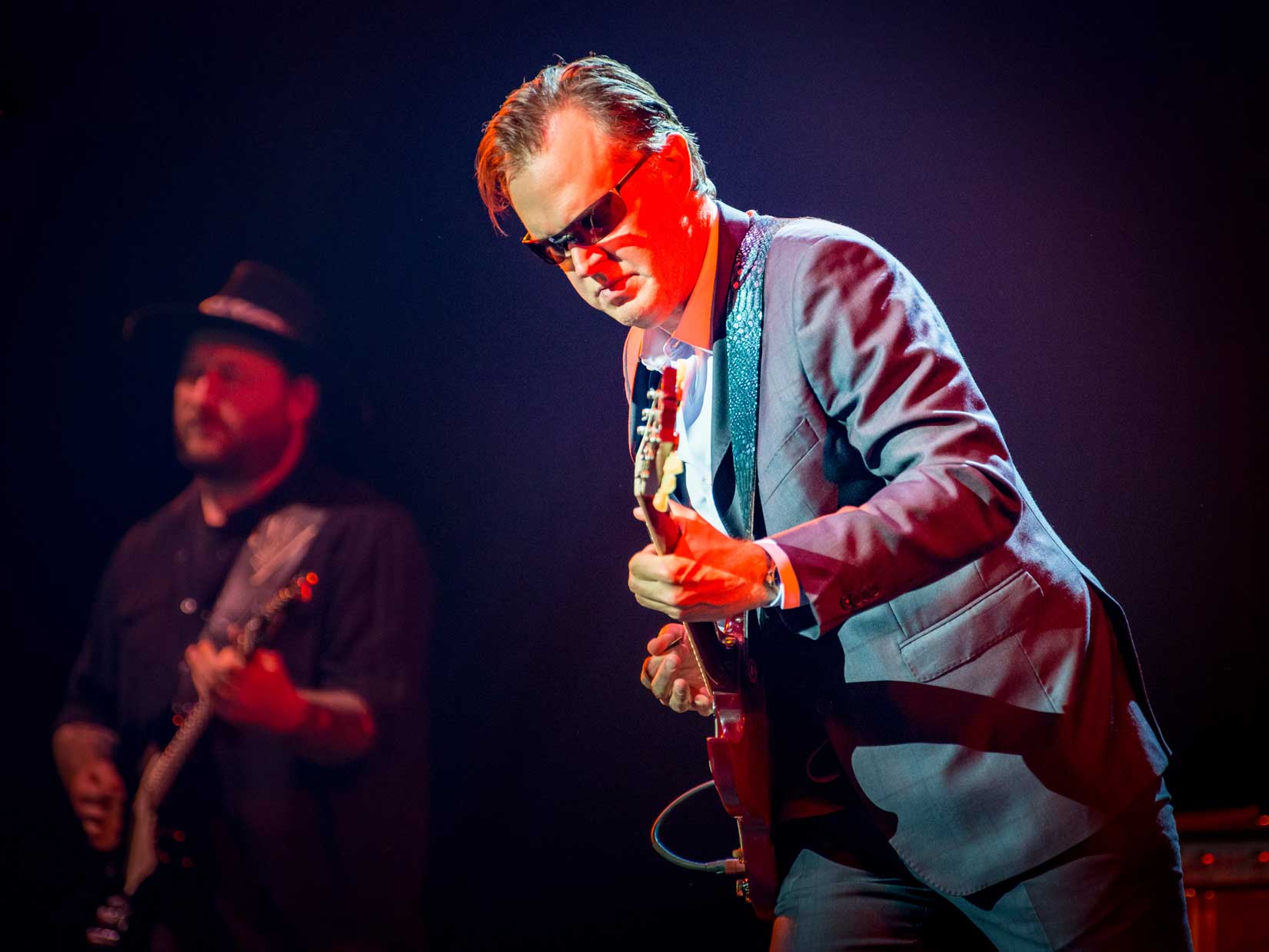 To kick off a gig at The Royal Albert Hall, you should be expecting to be wowed, this man never disappoints. With the almost ever-present Reese Wynans for company on keys, Joe Bonamassa produced a master class of blues and blues/rock. I’ve been privileged to see Joe a few times before, but in these surroundings, it was simply magnificent. Midnight Blues (Gary Moore) has long been a mainstay in the set-list.

Tonight was no different, I’m sure that Gary would be looking down with pride at the way that Joe delivers this awesome blues classic. A smaller band than we have sometimes become accustomed to, no horn section this time, however, this did not in any way shape or form detract from the evening’s enjoyment. Two hours and twenty minutes later, Joe bid farewell to a very exuberant crowd that had been standing for the best part of half an hour. Two encores followed, then one of the greatest gigs that I’d ever had the pleasure of being part of was over. As I mentioned earlier, Eric Clapton has likened The Albert Hall to his front room, well Eric, move over, there is a new tenant in town. 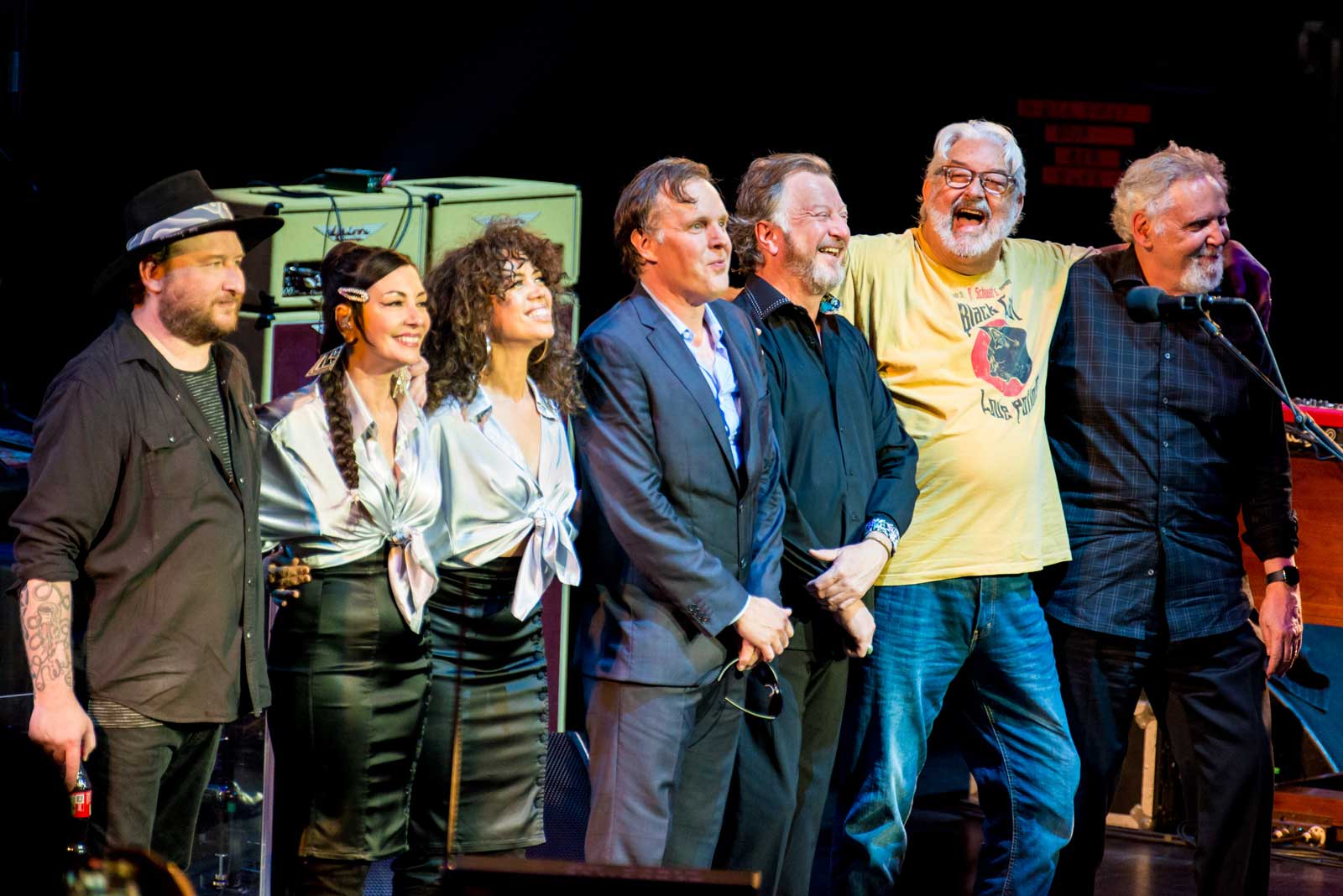