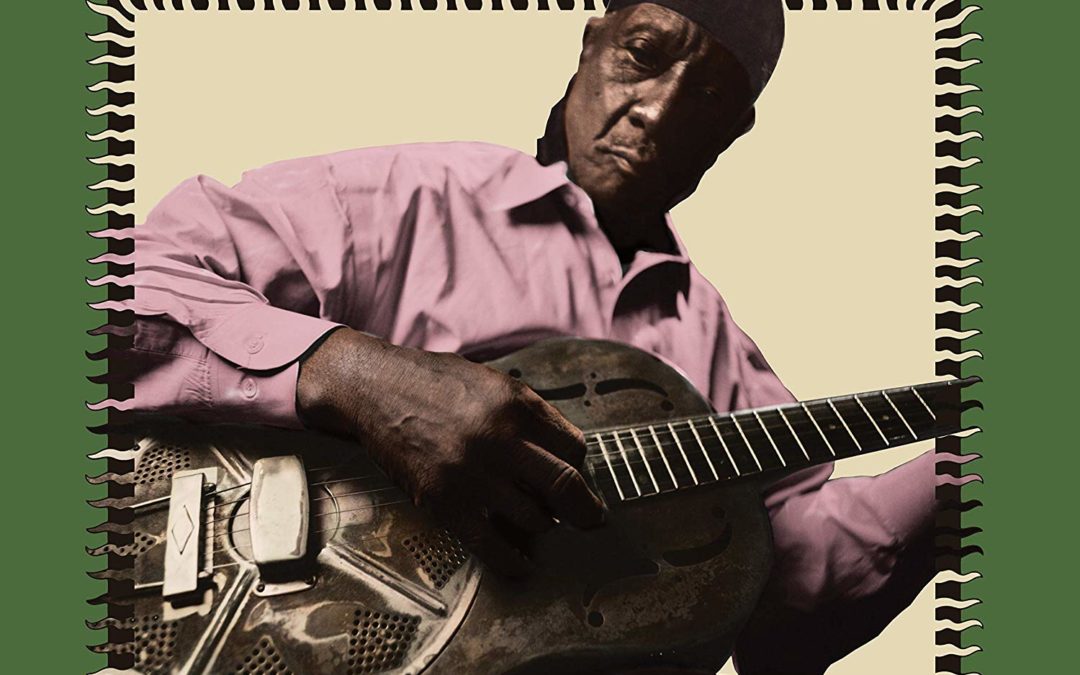 72-year-old Bentonia, Mississippi bluesman back with a new album produced by Dan Auerbach (Black Keys) with an 11-song set of raw Juke-Joint blues. First up is Holmes singing and playing solo on his variation of Skip James’ classic Hard Times.

The atmospheric Cypress Grove features Holmes world-weary vocal and hypnotic guitar riff enhanced by Sam Bacco’s hand drums and Auerbach’s droning guitar riffs which all adds pleasingly to the African roots feel. The familiar Catfish Blues is driven by Holmes guitar and vocals with Auerbach’s guitar fills and fuzzy solo adding to the ethereal feel and I’m already loving this marriage of old and new.

The production is handled well with the younger guns adding just enough extra colour to Holmes’ performance without distracting from his deep blue vocals and guitar. A funky drumbeat and guitar riff from Marcus King introduces Goin’ Away Baby which is a real toe-tapper and features a superb guitar solo.

The classic Rock Me features skittering drums and a slithering slide guitar behind Holmes haunting vocals and guitar. An unusual approach to Little Red Rooster sees a rearrangement of this familiar old chestnut featuring sax from Leon Michels.

A nifty locomotive rhythm pushes on through Train Train as Holmes takes us on his journey. Closing track Two Women is a brooding slow blues with Holmes emotional vocals telling a tragic tale of women troubles. I understand Holmes will be touring with The Black Keys and I would love to see this pairing. In the meantime, this excellent album will get repeated plays.