JARED JAMES NICHOLS Threw Me To The Wolves 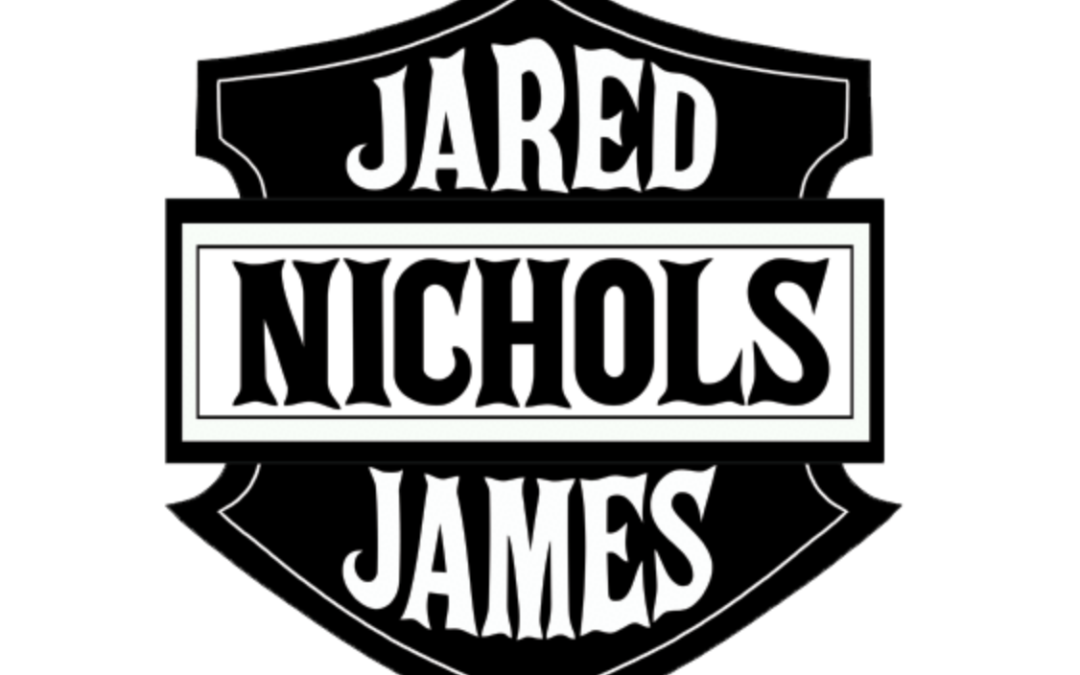 Wisconsin-bred guitarist Jared James Nichols released his new single “Threw Me To The Wolves” on Wednesday, March 11th. The single is available to download and stream from https://orcd.co/tmttw

Says Jared: “’Threw Me To The Wolves’ is a song we can all relate to. In life, we ultimately have to look certain situations in the eye, good or bad, in order to make the change and continue to grow.  I wrote this song with my friends Mark Jackson and Ian Scott in one afternoon. It basically wrote itself. Wolves feels like such a natural progression for me as an artist, it has all of the musical elements I love. It was an absolute blast to be able to use my touring band, and work with long-time friend and producer Jay Ruston.”

Jared’s recent single Nails in the Coffin that was a popular A-listed radio hit on Planet Rock Radio. Recorded in Los Angeles, the single was produced and co-written by Mark Jackson and Ian Scott; best known for being the team behind the artist Dorothy and the hit single The River by Bishop Briggs.

“Nails in the Coffin has many different meanings,” says Jared. “It’s about overcoming the odds, always pushing forward. Never backing down or giving up to anything or anyone.”

2019 was a ground-breaking year for Jared as Gibson/Epiphone released his Signature Model Les Paul Custom Guitar along with the release of the Blackstar Amps JJN-20R MKII.

Hailed as one of the most exciting new blues-rock guitarists around, Jared is no stranger to UK audiences. In 2015 he embarked on a European tour with Lynyrd Skynyrd, followed by an extensive UK tour supporting the legendary Glenn Hughes, where he won over critics with across-the-board rave reviews. He also toured with Stone Broken and opened the Planet Rock Main Stage at Ramblin’ Man Fair 2017.