Jared James Nichols has released his new single “Down The Drain” 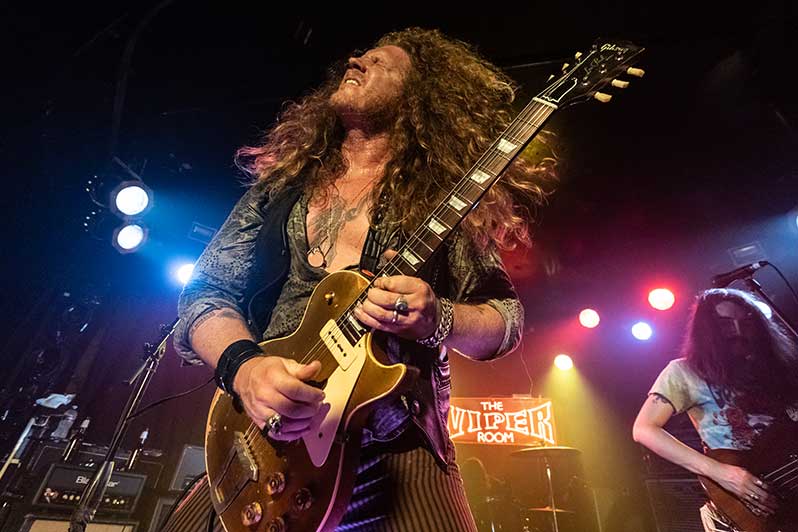 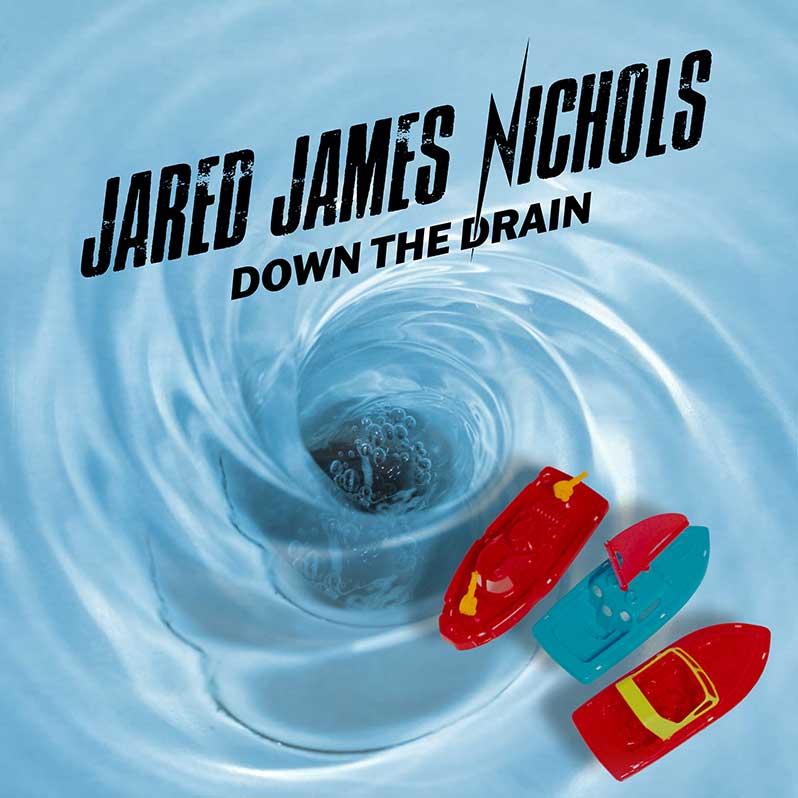 Baring its fangs, “Down The Drain” snaps into a chantable chorus punctuated by a wailing lead.

“If I were to pick just one record to encapsulate my sound it would be ‘Down The Drain,’” shares Nichols. “From a whisper to a scream, this song has it all. Lyrically, it stems from a familiar place that can hit home for all of us, feelings of despair and pain, but constantly searching to find love each day. Musically, ‘Down The Drain’ cuts like a knife and moves like a freight train. This song hits hard and is brutally honest in all aspects. Turn it up and rock it out!”

Nichols, known for his electrifying live performance, teased the release of “Down The Drain” earlier this month in front of a live audience at the Aftershock Festival in Sacramento and again this past Monday night in New York City, where he headlined the Mercury Lounge.

“Down The Drain” follows Nichols’s recent single “Hard Wired.” The hypnotic and hyper-charged song was born from a jam session with Tyler Bryant and Graham Whitford. Click here to listen to “Hard Wired” and watch the official music video.

With nothing more than a Gibson Les Paul slung over his shoulder, a warm amp turned all the way up, and a hot microphone on and ready, Jared James Nichols churns out the kind of rock that rips, roars, and rolls without filter or apology. The Nashville-based multi-talent, who stands at a staggering 6 foot 5 inches tall, delivers a one-two punch of gritty vocals straight from the gut and incendiary fret fireworks. Since emerging in 2015, Nichols has racked up millions of streams and acclaim from the likes of American Songwriter, Guitar World, Relix, and many more, and has performed alongside icons such as Slash, Billy Gibbons, Zakk Wylde, Joe Bonamassa, and even the late Leslie West, to name a few.