Issue 100 of Blues Matters Magazine is Out Now! 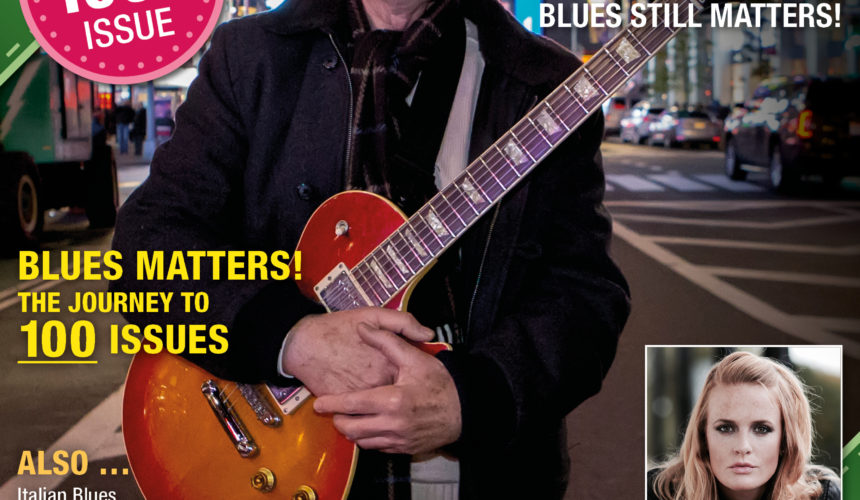 Issue 100 of Blues Matters Magazine is OUT NOW!

Vancouver Bluesman Steve Kozak discusses his 30 years in the Blues, his preferred gear and the many festivals he’s been involved with over the years.

The talented Mike Zito drops by to share his story about becoming a popular blues music producer, recent works include Ruf Records artists such as Samantha Fish and Albert Castiglia.

Phenomenal Women by Dani Wilde features a piece called Tornadoes and Floods, her inspiration for the piece came after Hurricane Harvey. In Part 3 she talks about 3 women who have been musically inspired by natural disasters such as Mattie Delaney, Memphis Minnie and Luella Miller.

Regular pages include our Blue Blood section about up and coming/new artists, Red Lick Top 20, RMR Blues Top 50, and the IBBA Blues Top 50.  Album reviews, with over 80 different releases to browse through.

Check out some of this editions artists here –