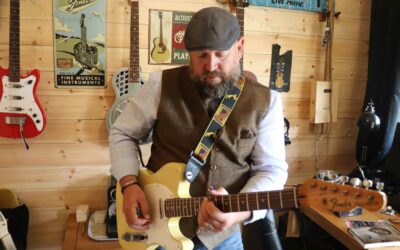 Interview: Sitting in with… Robbie Reay

Established British blues musician Robbie Reay is making waves on the UK and European circuit. He performs solo playing original contemporary blues songs with slide and box guitar. He also performs as a duo with harmonica player Willie Cran and in the group The Killer... 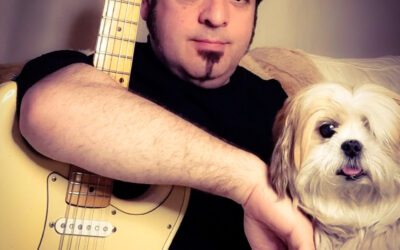 Got a chance to catch up with longtime British Blues and Americana singer songwriter and guitarist Todd Sharpville. He has a new release “Medication Time” out on Dixiefrog Records. This harkens to a time in his life sixteen years ago where due to circumstances he... 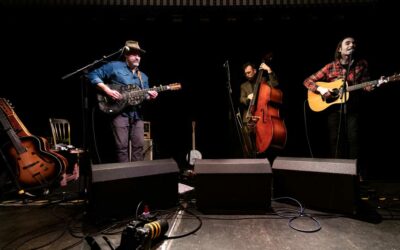 Recently got the chance to chat with; Martin Harley, Daniel Kimbro and Sam Lewis. This was just after their soundcheck in Edinburgh, where they were to perform at the Voodoo Rooms. An event put on by Edinburgh Blues Club. Accomplished musicians, now they have honed... 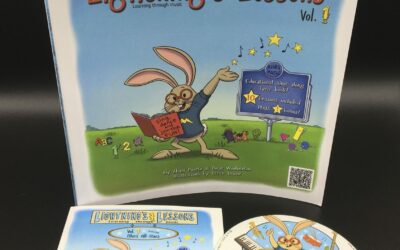 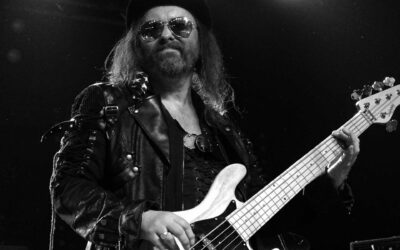 Sitting In with… Nelson McFarlane

Recently got the chance to chat with bass player Nelson McFarlane, he has a few musical projects in prospect, one of these is playing in Greig Taylor’s new band. He talks about how this evolved and his back story. It went something like this….IMAGES: SuppliedWORDS:... 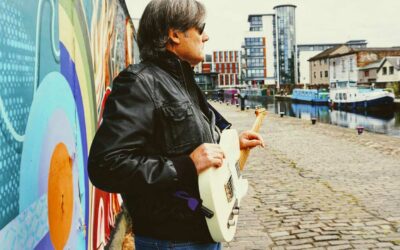 Once In A Blue Moon – An interview with Neil Warden

Recently Blues Matters had the opportunity to talk with Neil Warden. His blues musical roots are well documented, and he has been a musician for over forty years. He has worked with: Tam White, Boz Burrell, Camille O'Sullivan, Peter Straker, Maggie Bell, Jim Diamond,... 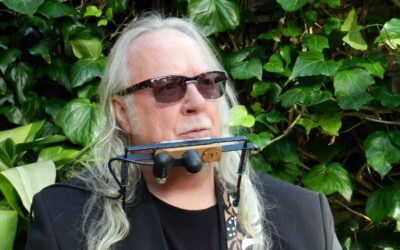 Ten years gone and Medicine Head return with an album of new songs on Warriors Of Love. It’s an album of big-hearted songs that provides a panacea for the pandemic blues with its message of love, peace, and perfect harmonies. Two have become one for some time as John... 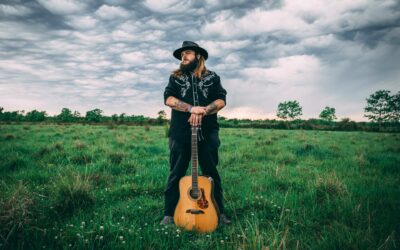 Being Positive! An interview with Jonathon Long

Jonathon Long comes from a long line of blues musicians who know how to play a Louisiana dance party. 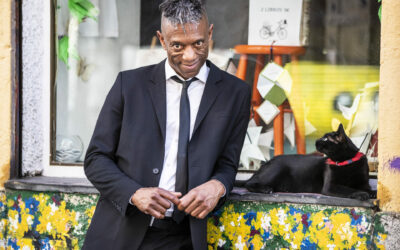 Earl Thomas is a bluesman from Pikeville, Tennessee, United States. Known around the world as The Blues Ambassador, he is also a two time Grammy Award nominated songwriter with songs covered by Etta James, Solomon Burke, Tom Jones, Will Wilde, and Screamin’ Jay... 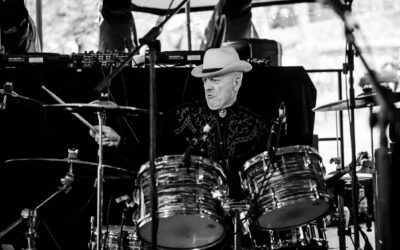 In discussion with… Dave Cantwell

Based in Stirling Scotland, Dave Cantwell is a professional Musician who has had a lifetime playing drums and has worked with many great artists in his 40 years behind the drum kit, including playing with John Martyn, Earl Thomas, Greig Taylor, GT Boos Band and The...