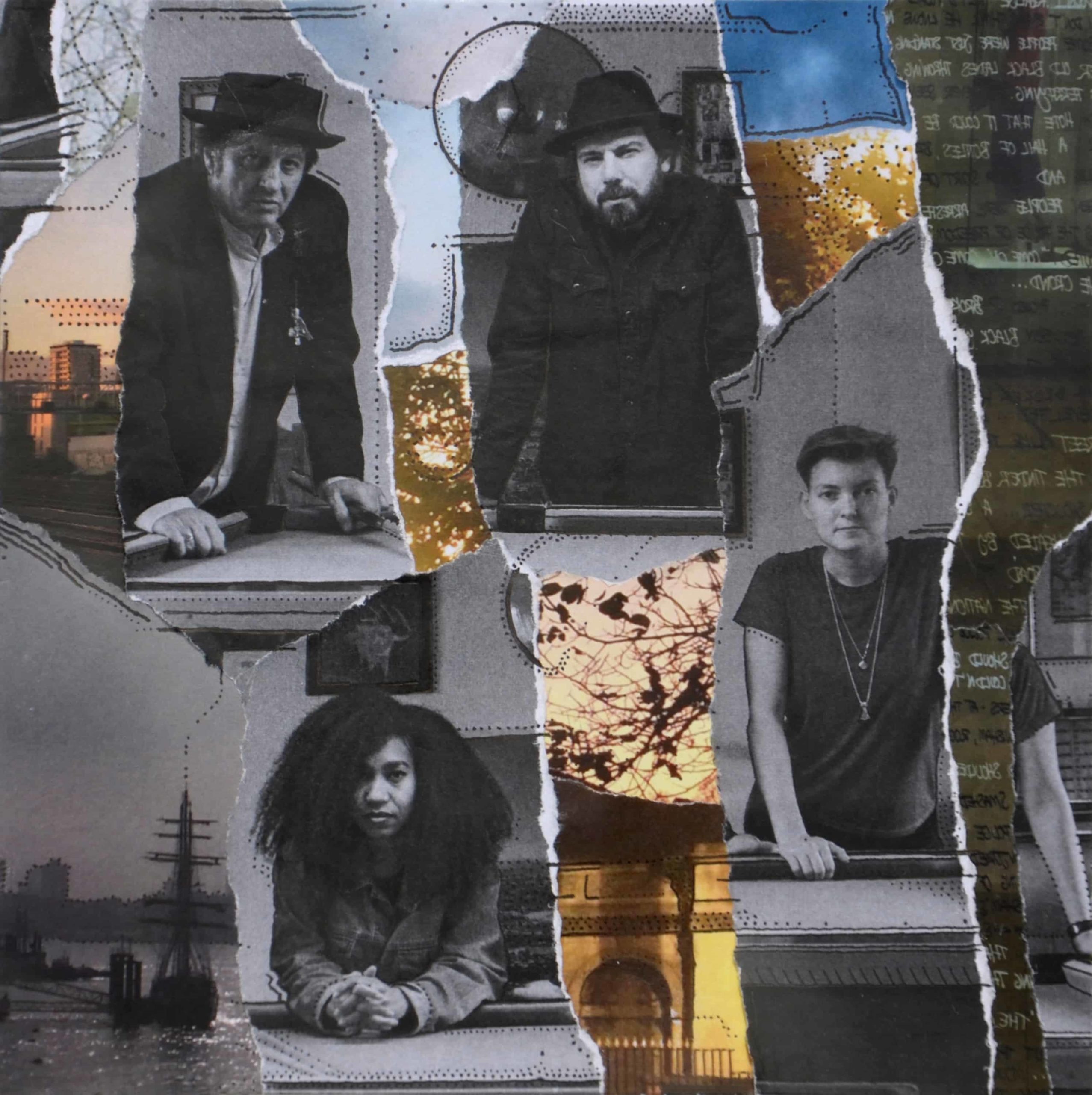 This is a four-piece band with an international flavour.

Don’t Say I Didn’t Warn You continues in the same vein. Rock/blues with the added dimension of the international personalities that go to make this band what it is. The two girls deliver vocals and drums and the guy’s deliver guitar and bass.

There is no doubt that this band are really made for each other. Their swagger and confidence ooze throughout the entire album.

All but one of the tracks are written by the band themselves which fills me with the same confidence that they have in abundance.

The Well is down and dirty blues at it’s very best. The way they interact with each other shows the tightness and on this track, it shows. Stunning guitar from Iago Banet is something to be admired. It’s right on the money is this. Brilliant.

Twist, is the longest track on the album at some eight minutes long. A very lively up-beat start that gently comes down to an almost melancholy blues tale. Then all of a sudden it goes straight back up then slides down once again into mellow blues.

Running in the background the guitar bass and drums combine perfectly to keep the song on an even keel through the ups and downs of the melody.

You don’t often get an instrumental on an album these days so IntroMental is a nice reminder of how good they can be when done correctly and not just thrown together. Pure R&B that raises the pulse and has you wanting to get up and boogie like no tomorrows.

Nothing Like Love is a heady mix of folk/blues and Americana. Then partway into proceedings rockabilly makes an appearance to add another twist to the tale. What you have is a melting pot of the history of American music in a song. The mix of everything is what appeals to me most. Even a die-hard blues journalist such as I can broaden their horizons when the right band comes along with such great personalities.

All Our Yesterdays treats us to a rockabilly R&B type song. Scotty Moore guitar gives us the R&B side whereas the vocals take us in another direction.

The album concludes with Rest In Peace. The only song not written by the band. It lends a feeling of peacefulness and brings you slowly back down from the previous tracks.  A gentle way to end what is a fine debut album.

I think the international mix of personnel makes the coming together of all the different styles on show here make sense. Rock, blues-folk and pure R&B are joyous. A very good album that I enjoyed immensely.