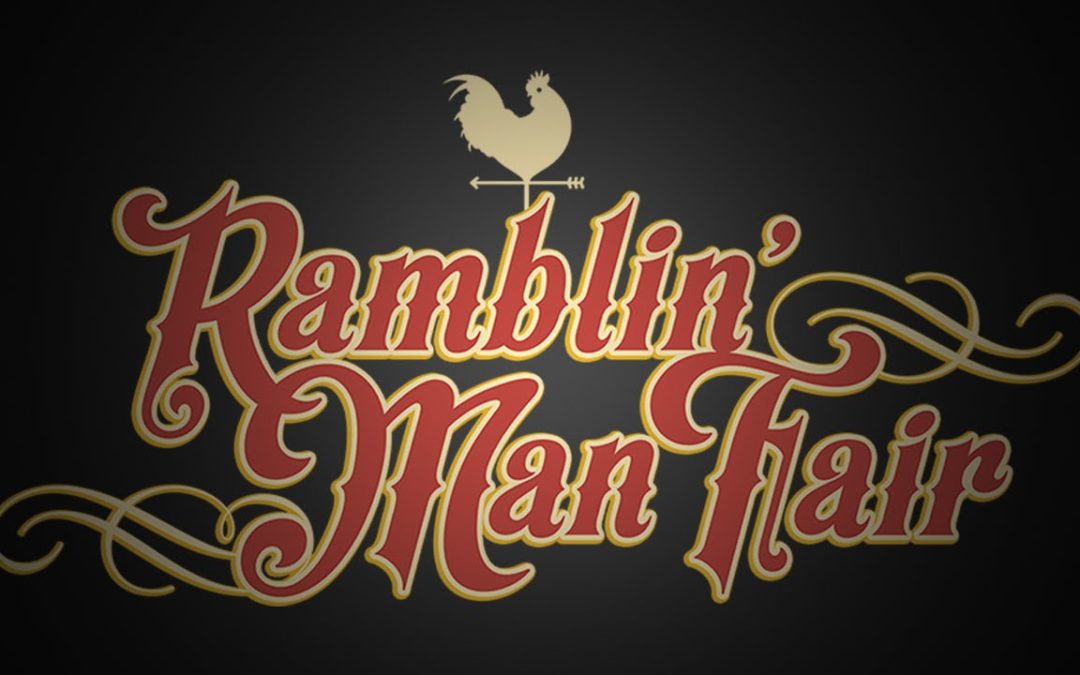 Following on from the critically acclaimed and commercially successful fifth year in 2019, Ramblin’ Man Fair returns in 2020! This year the festival will take place on the 17th, 18th and 19th July 2020. Having recently announced Clutch for three sets in 2020 as a special new festival residency concept, Ramblin’ Man Fair are delighted to announce further acts for the already spectacular bill.

RIVAL SONS (Headliner, Planet Rock Mainstage, Sunday 19th July) – Ramblin’ Man Fair are thrilled to announce Rival Sons as this years Sunday Night Headliner, Evoking the bluesy rock of bands like Led Zeppelin and the Black Crowes, California’s Rival Sons emerged in 2012 as hard rock classicists with a modern edge thanks to their breakout second album Pressure & Time. The Long Beach band enjoyed success at home in the U.S. while becoming perennial chart staples throughout much of Europe thanks to releases like 2014’s ‘Great Western Valkyrie’ and 2016’s ‘Hollow Bones’. Most recently the group released their 6th studio album with 2019’s GRAMMY® Nominated‘Feral Roots’ which includes the hit single ‘Too Bad’ which was also nominated at this years GRAMMY® Awards for Best Rock Performance. As Rival Son’s most artful and deliberately crafted album to date, ‘Feral Roots’finds the band pushing both buttons and boundaries to emerge with a greater focus and possession than ever before. “Rock ‘n’ Roll is a keystone in our cultural identity and you can see, hear, and feel it gathering speed everywhere you look. It’s about to break wide open”. Says Guitarist Scott Holiday. With Feral Roots, Rival Sons have pushed the needle over the limit line in what is a clear call to arms and an unflinching return to form for both the genre and it’s fans worldwide. 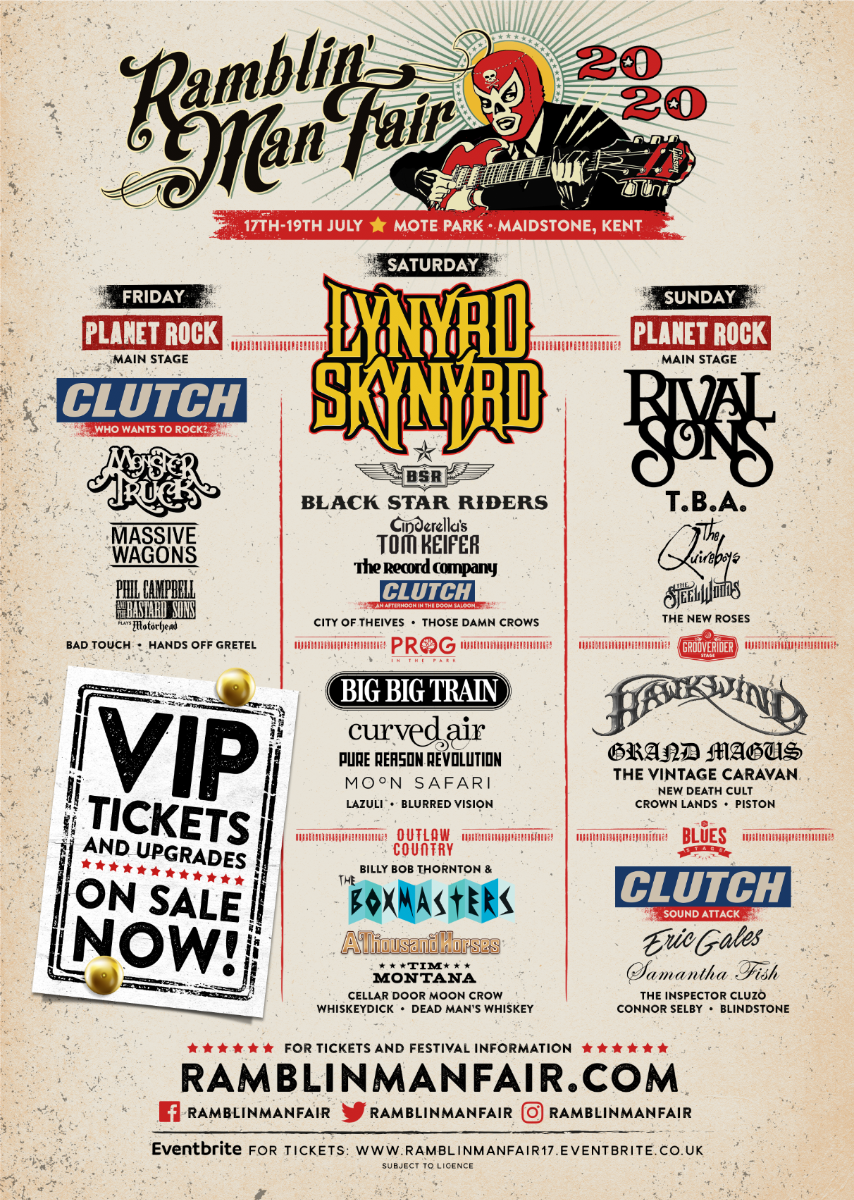 FESTIVAL LINEUP TO DATE BELOW

All tickets are available at the link below:
https://www.ramblinmanfair.com/buy-tickets/

To keep up to date with all Ramblin’ Man Fair announcements please like, follow and visit us: