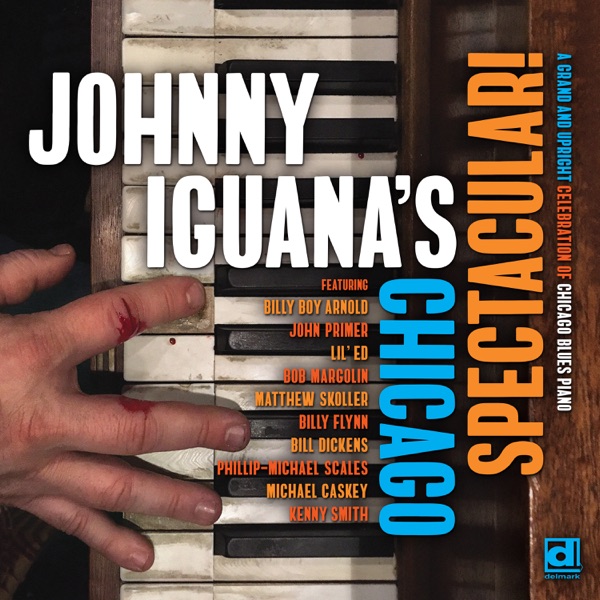 Johnny Iguana a.k.a Brian Berkowitz has been around the blues music scene for a while. He used to play piano for Junior Wells Here he shares his passion for this genre with an assembled all-star band, including John Primer, Billy Flynn, Bob Margolin and Billy Boy Arnold.

This is a toe tapping odyssey of how Chicago blues should be played, with a focus on Johnny’s amazing piano playing. Twelve tracks, mostly covers but also instrumentals written by Johnny. 44 Blues starts the good times rolling with the old Roosevelt Sykes number setting the tone with sublime vocals from John Primer.