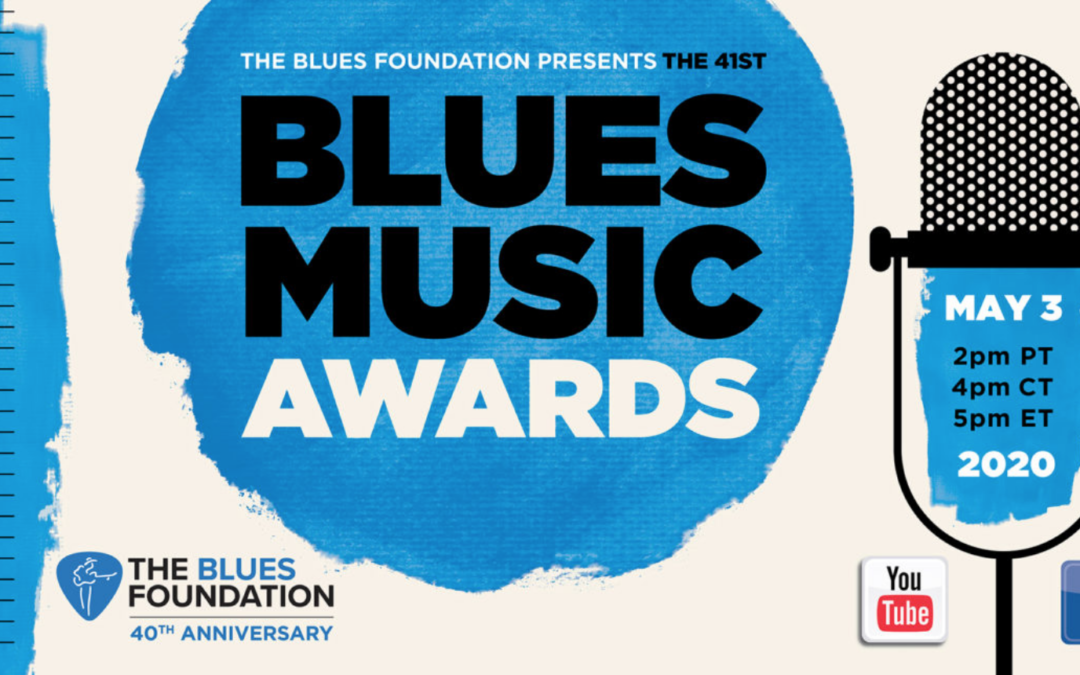 The 41st Blues Music Awards took place yesterday – online – with a virtual ceremony hosted by The Blues Foundation with live streams being broadcasted on their Facebook page and YouTube channel.

Bonnie Raitt, Steve Miller, Robert Cray, Steve Cropper, Dion, and Little Steven Van Zandt all took part in The Blues Foundation’s 2020 Blues Music Awards with words of inspiration for nominees and fans alike. The awards show took place virtually on Sunday, May 3rd with musical contributions from all over the globe.

But the night belonged to rising blues star Christone “Kingfish” Ingram, who walked away with five statues, three for his debut album, Kingfish, as Best Emerging Artist Album, Best Contemporary Blues Album and Album of the Year, along with two performer awards as Best Contemporary Blues Male Artist and for Instrumentalist-Guitar. 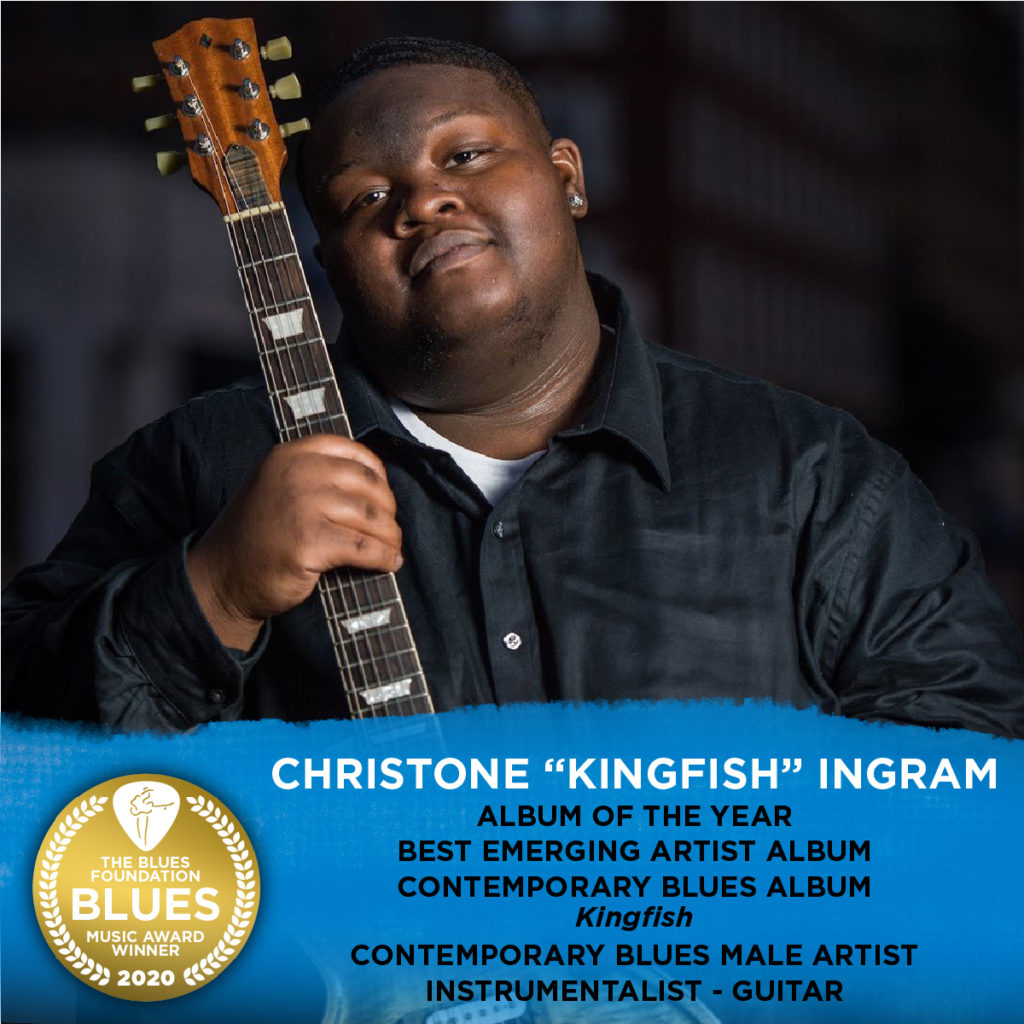 Nick Moss and his band featuring Dennis Gruenling were also big winners with three awards: Band of the Year; Traditional Blues Album, for Lucky Guy; and Moss personally in the Song of the Year category for his composition “Lucky Guy.” 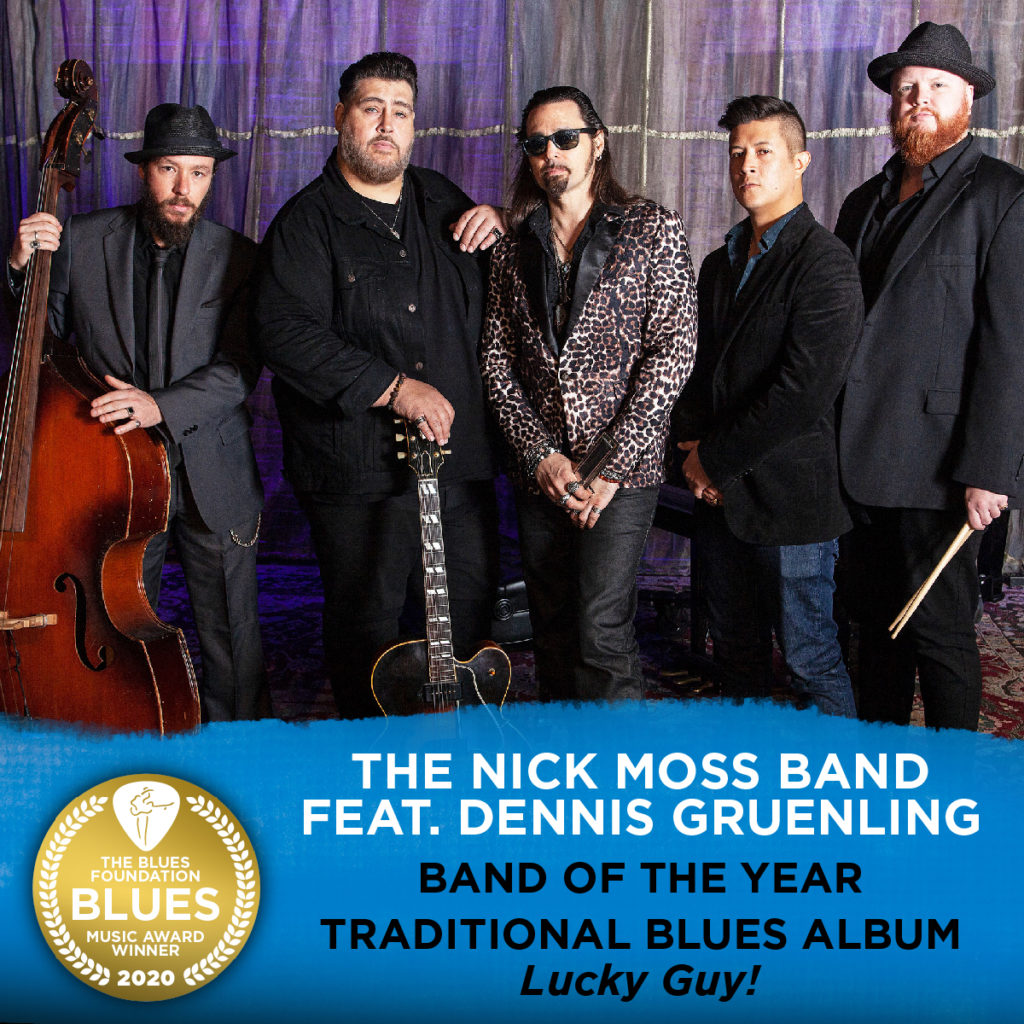 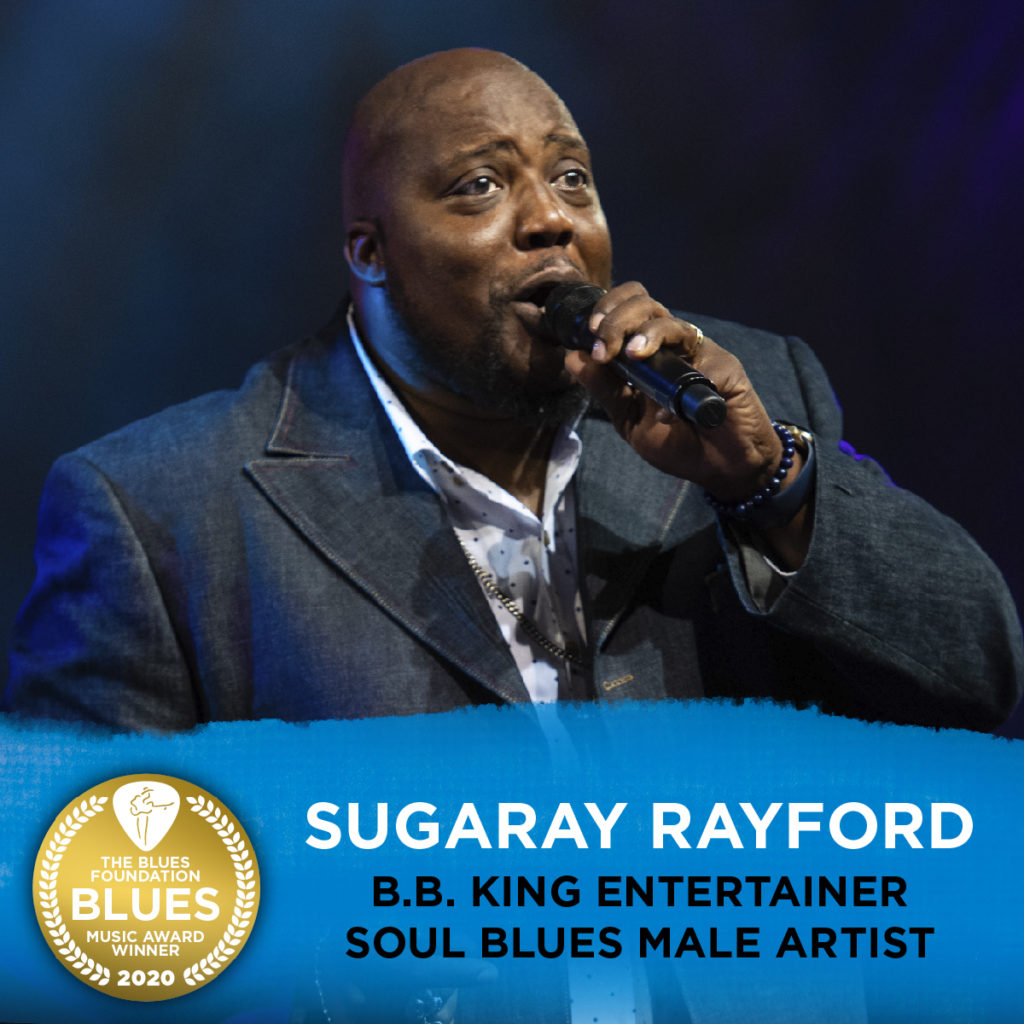 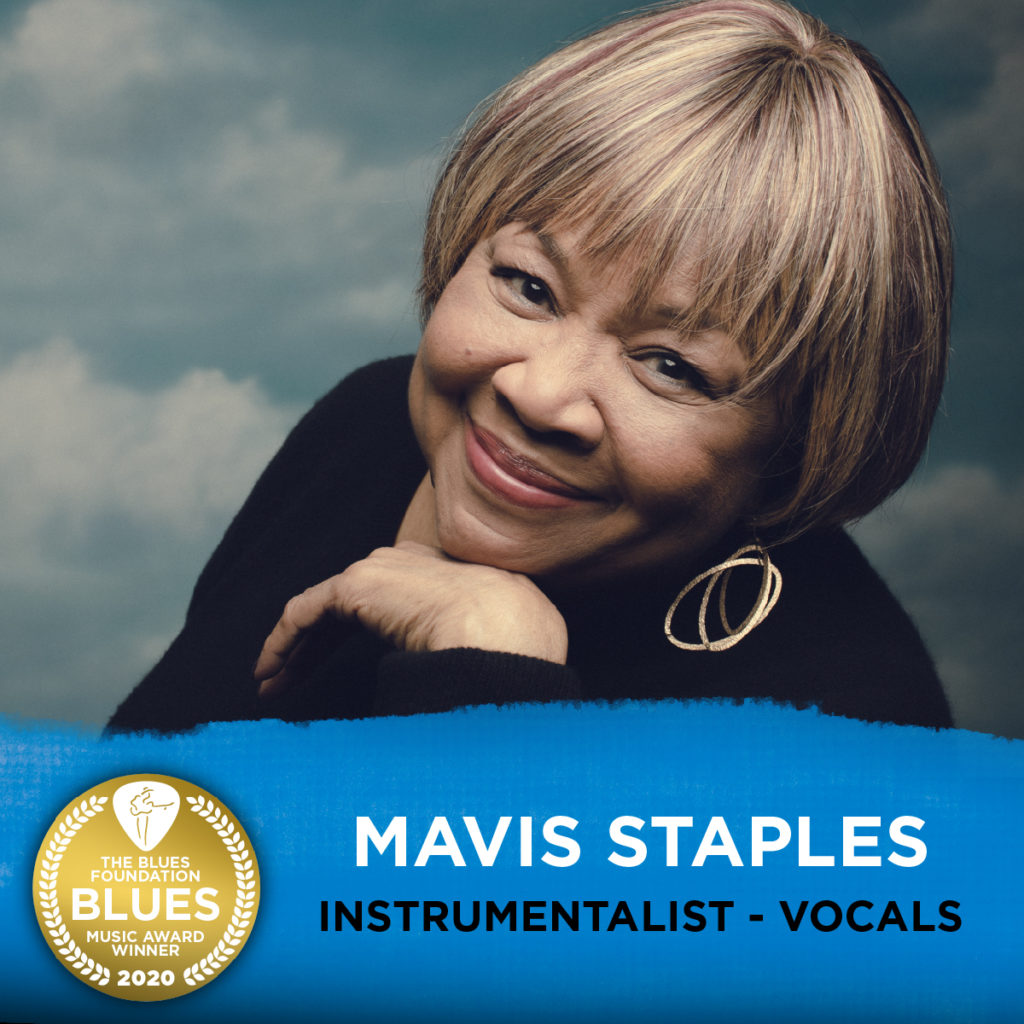 But the big winners of the night were blues fans the world over who were invited to enjoy the event from their living rooms at no cost. Due to the necessity of cancelling the annual May gala held in Memphis, The Blues Foundation pivoted to an online show, with nominees sending in home-recorded performances videotaped on their cell phones, shout-outs from prominent members of the music world, and unique flashbacks from prior years’ awards shows, which featured notable blues luminaries such as Dr. John, Clarence “Gatemouth” Brown, Koko Taylor, Honeyboy Edwards, Luther Allison, Rufus Thomas, Ruth Brown, and of course the iconic B.B. King.

Barbara Newman, Blues Foundation President and CEO shared, “with so much pain and suffering due to the COVID-19 pandemic, we wanted to provide the healing power of the blues to music lovers everywhere as we shared the very best in blues from the past year with fans the world over. We were able to celebrate this iconic music from The United States to the United Kingdom, from Argentina to Australia, from Canada to Croatia and beyond” 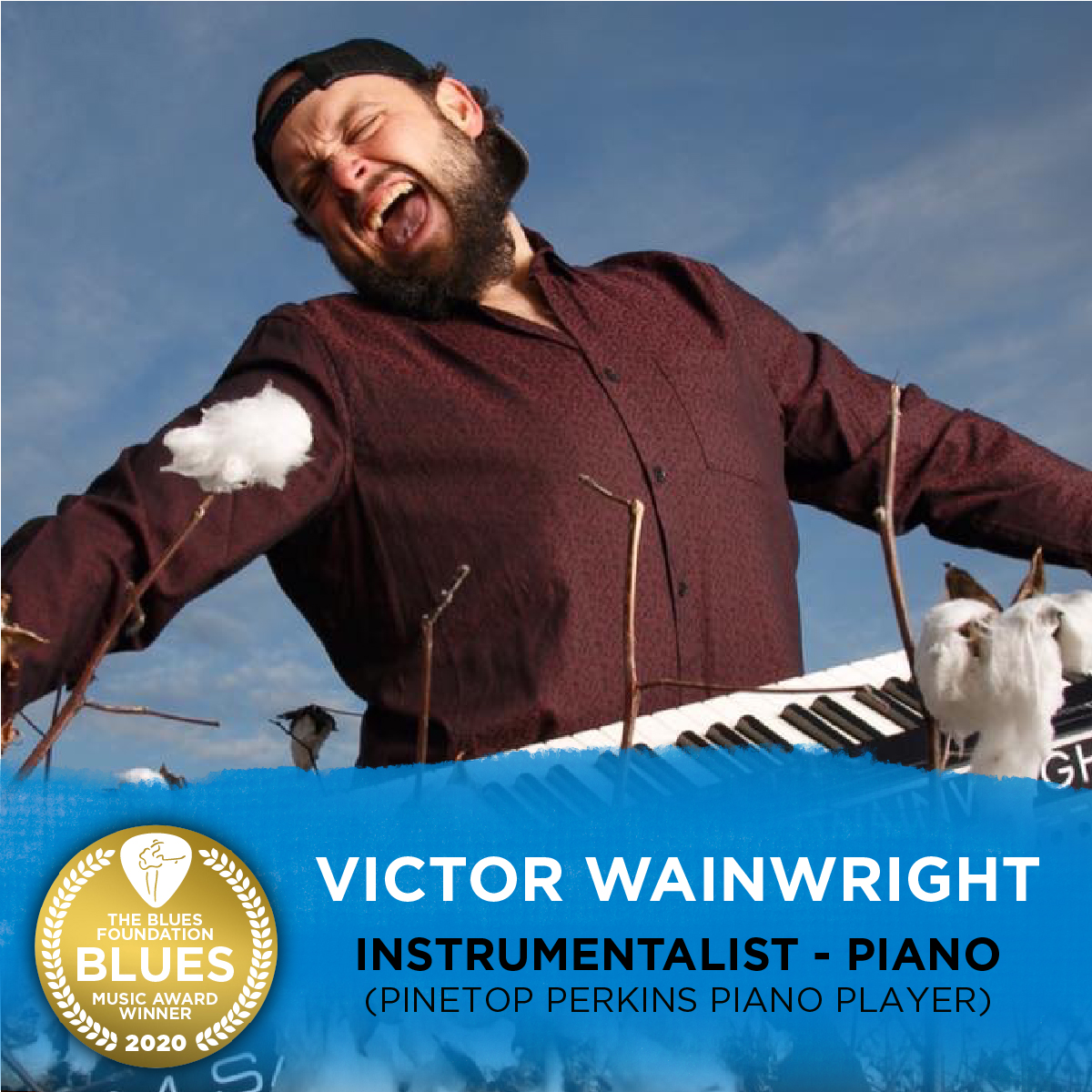 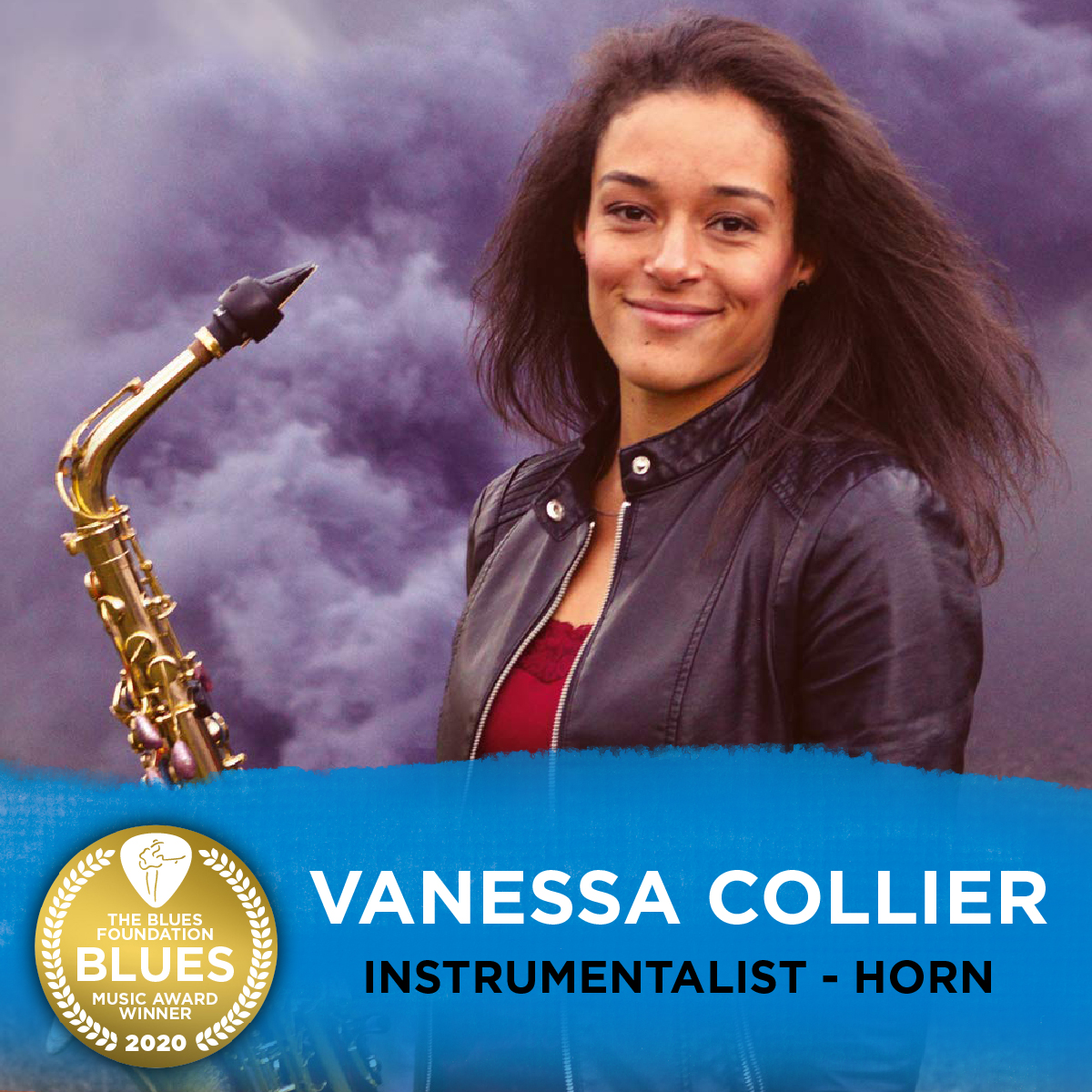 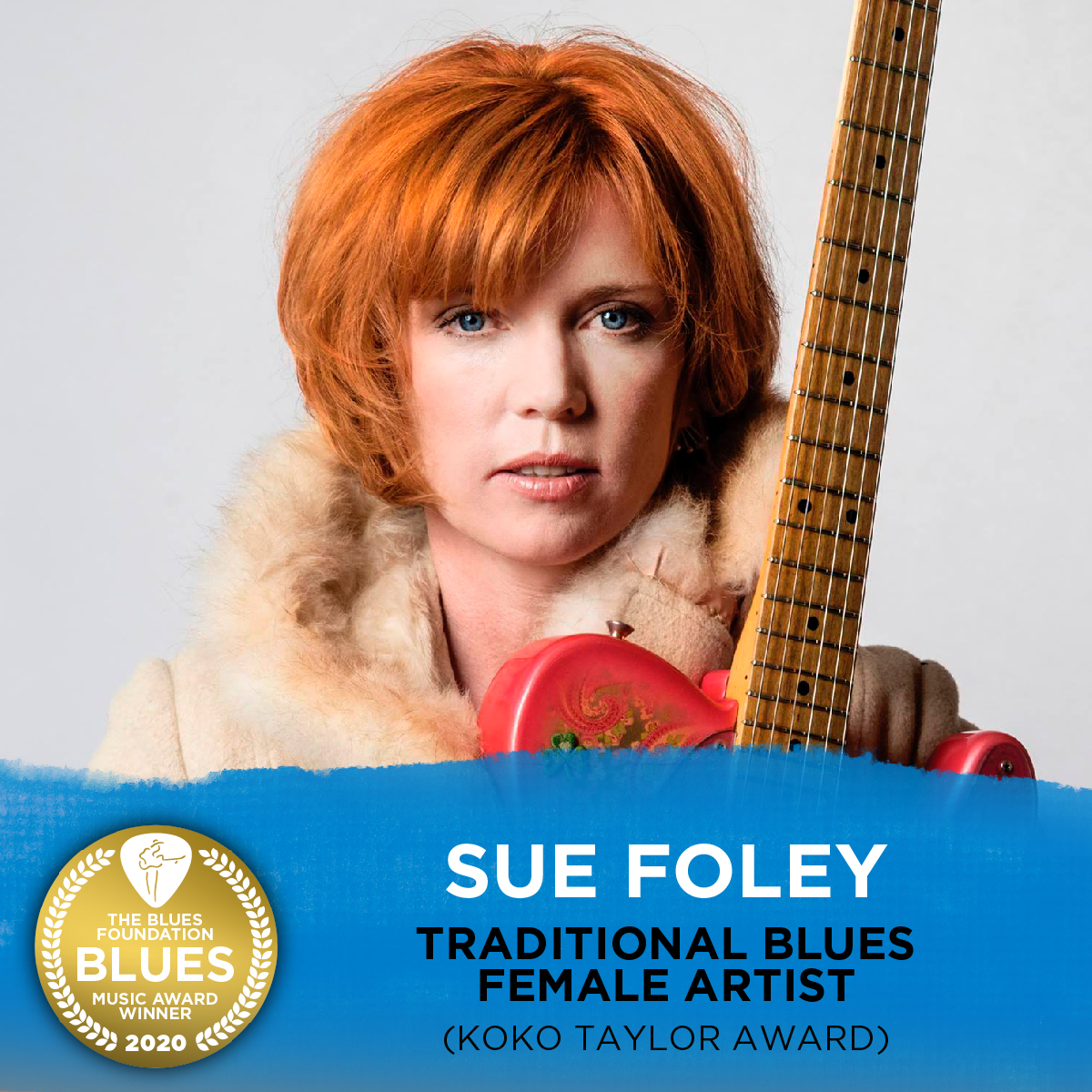 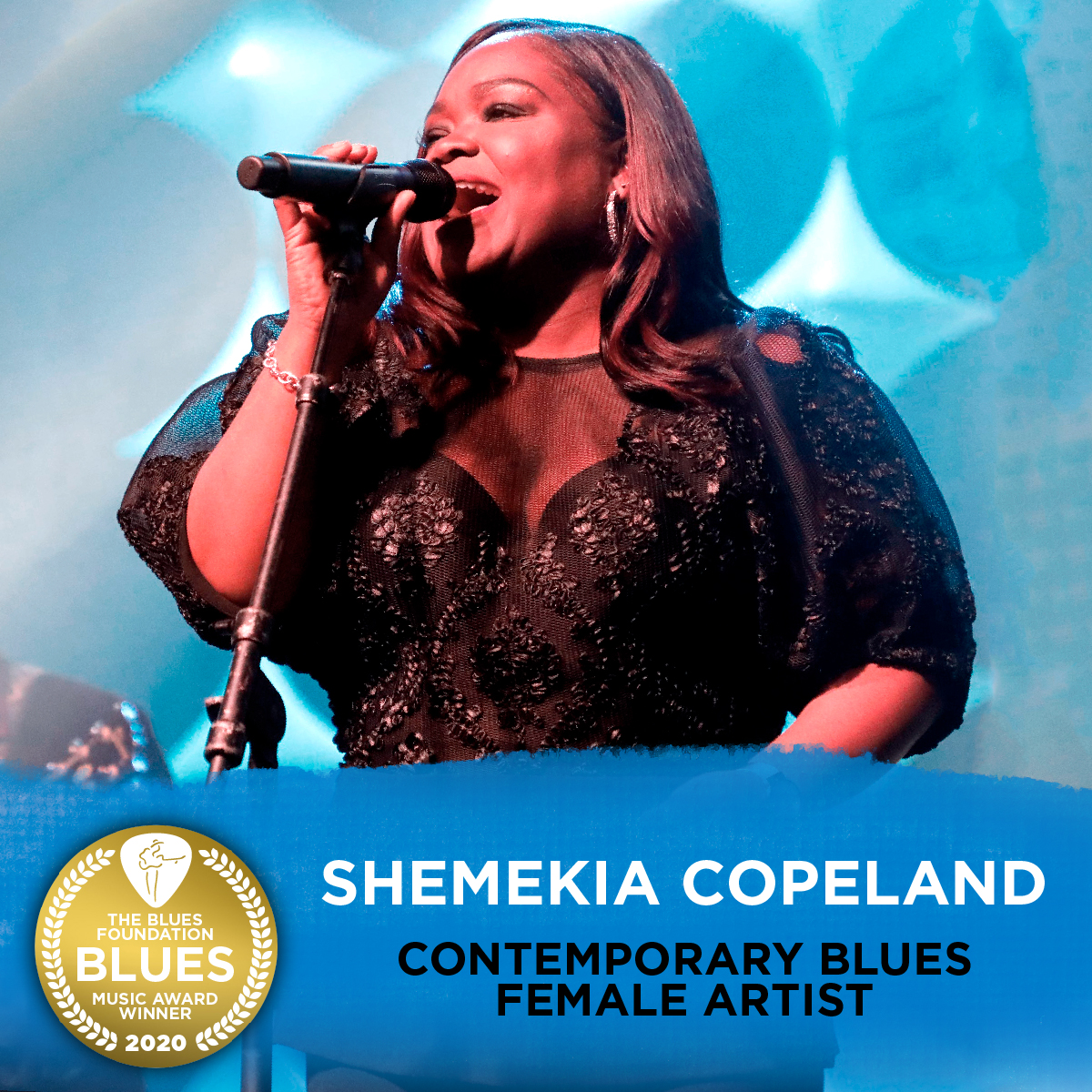 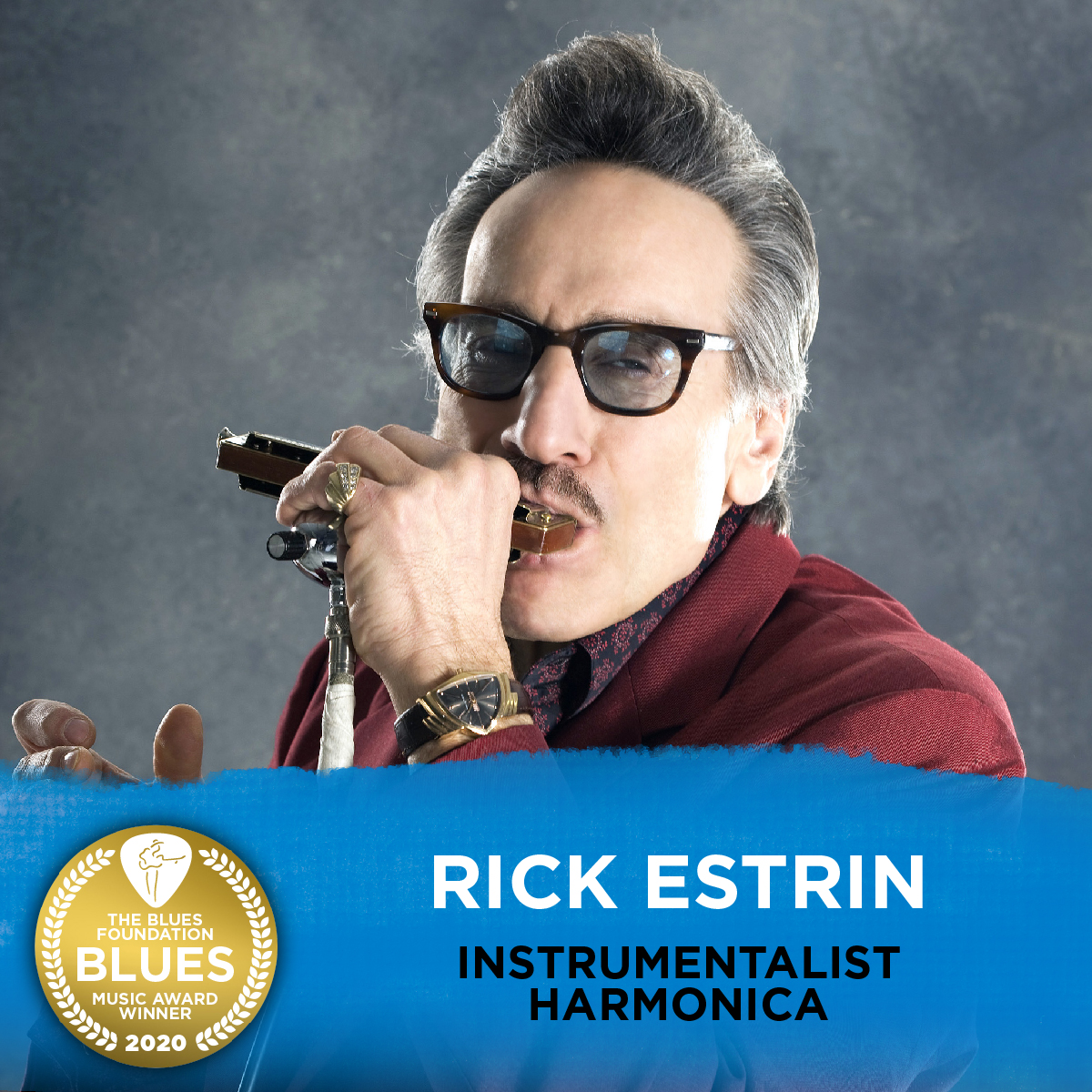 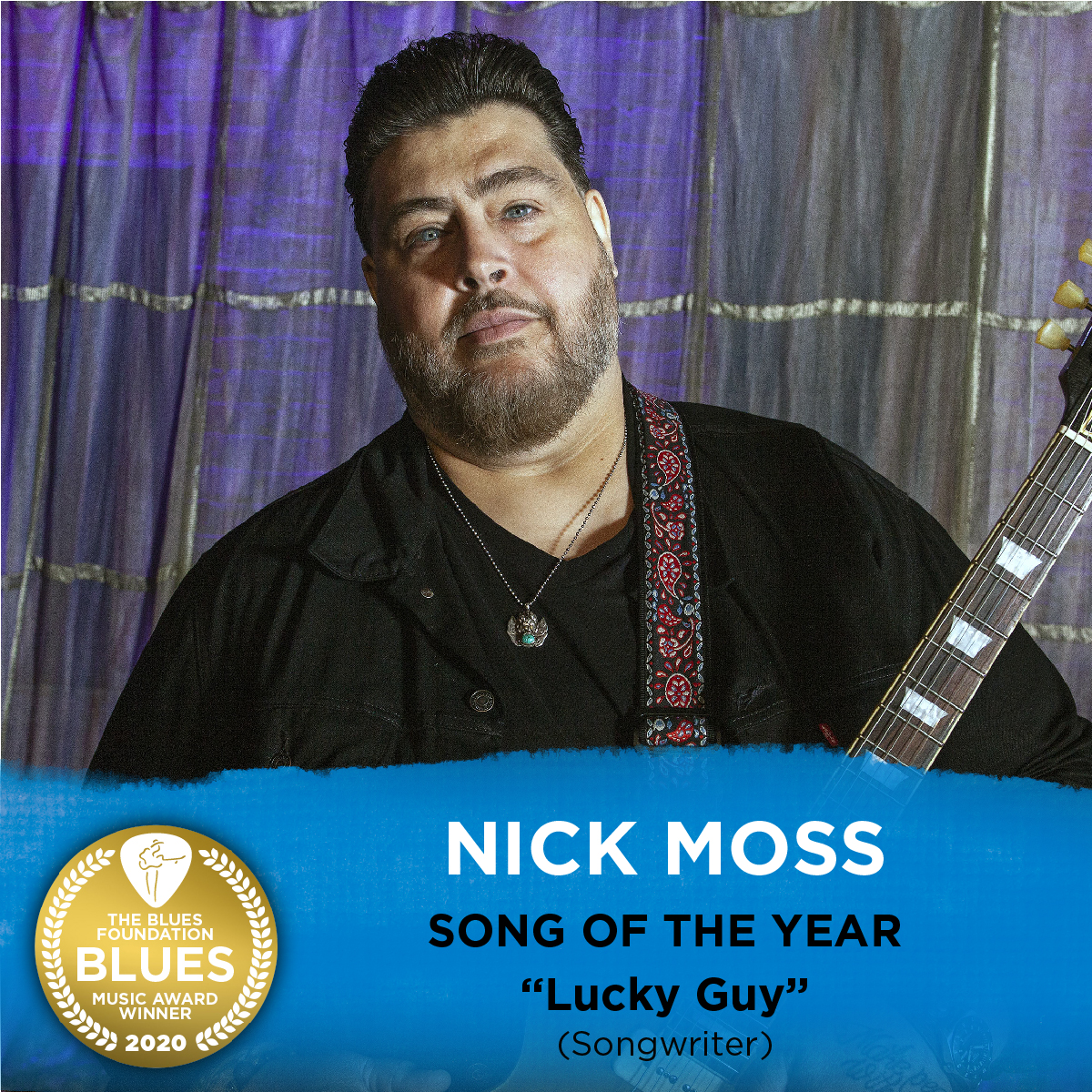 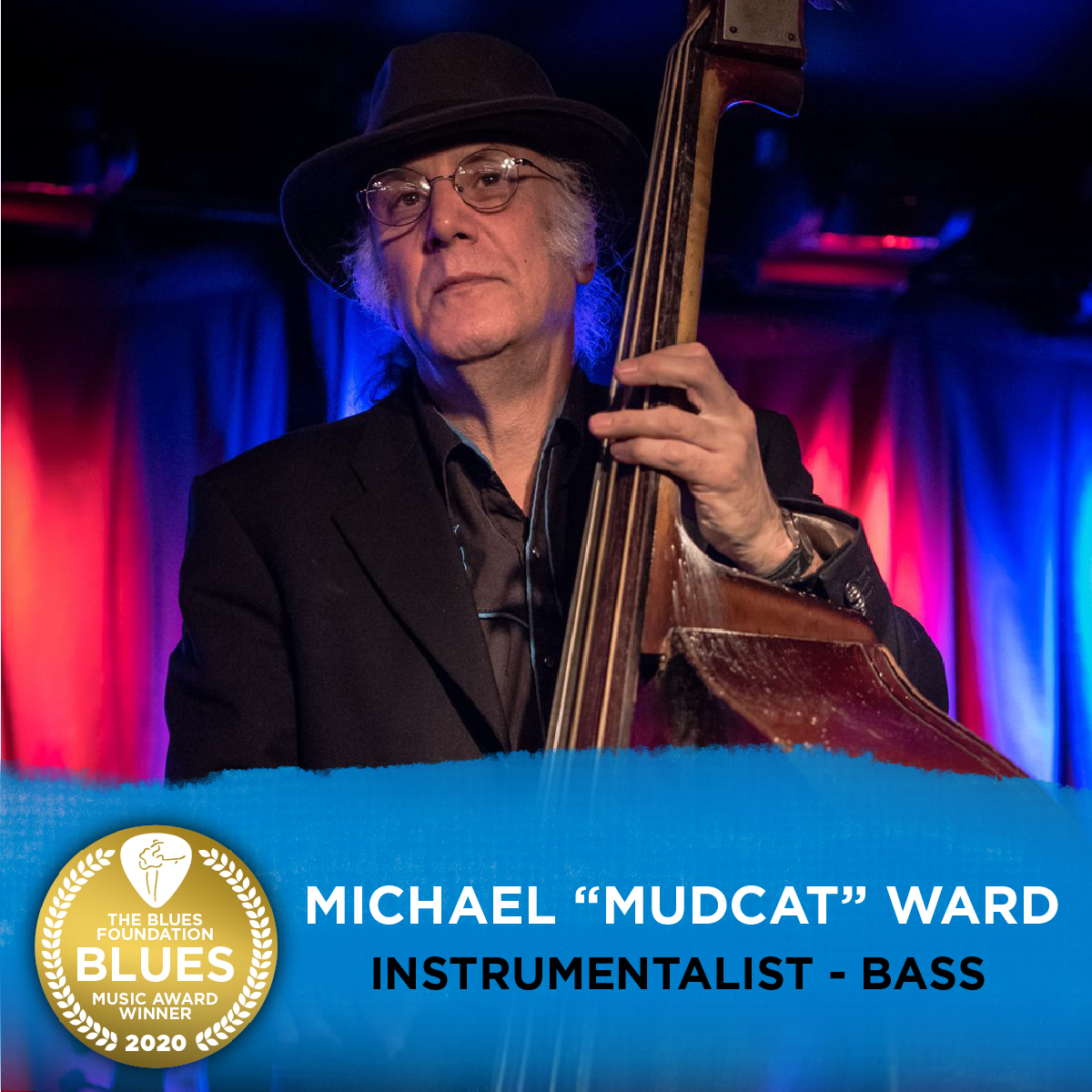 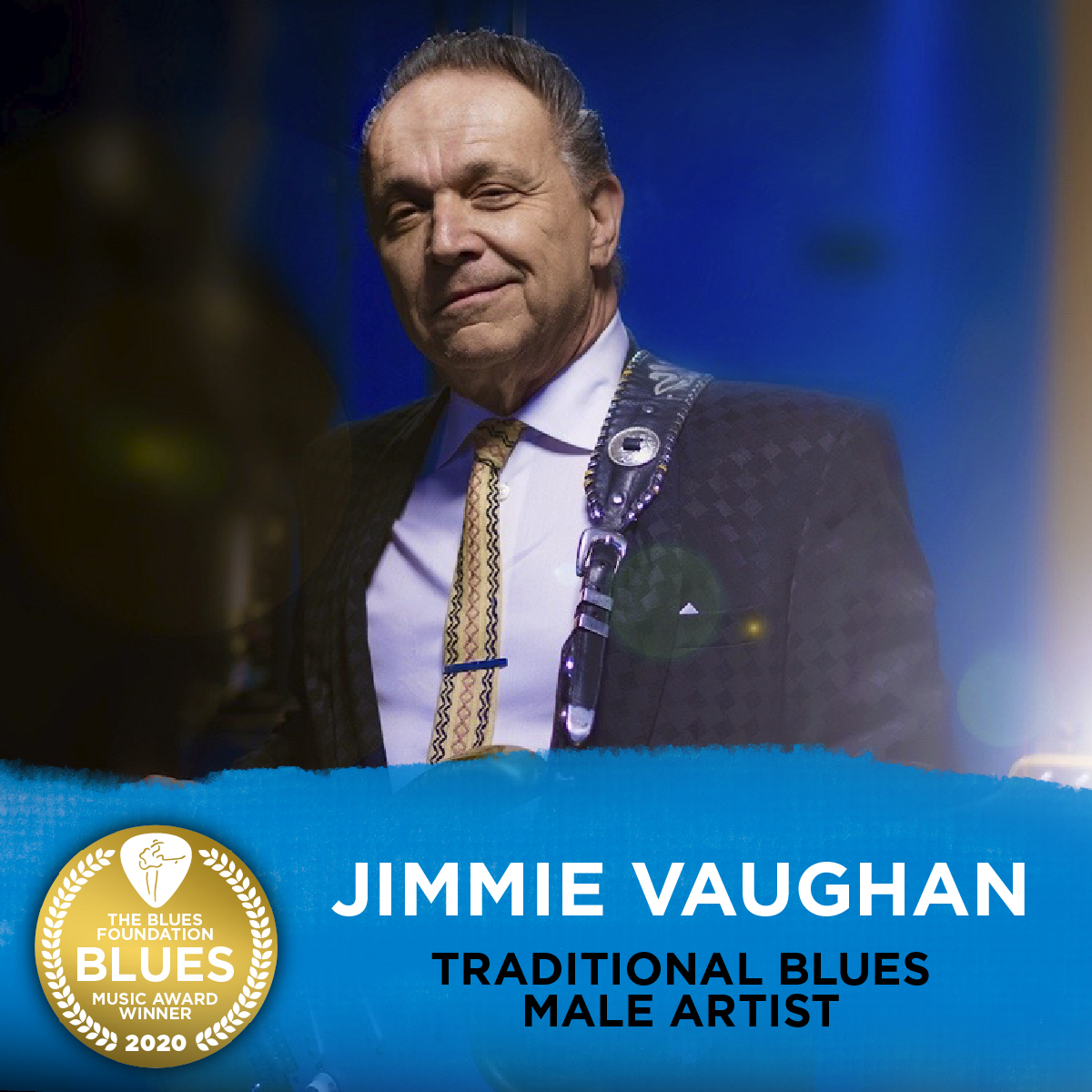 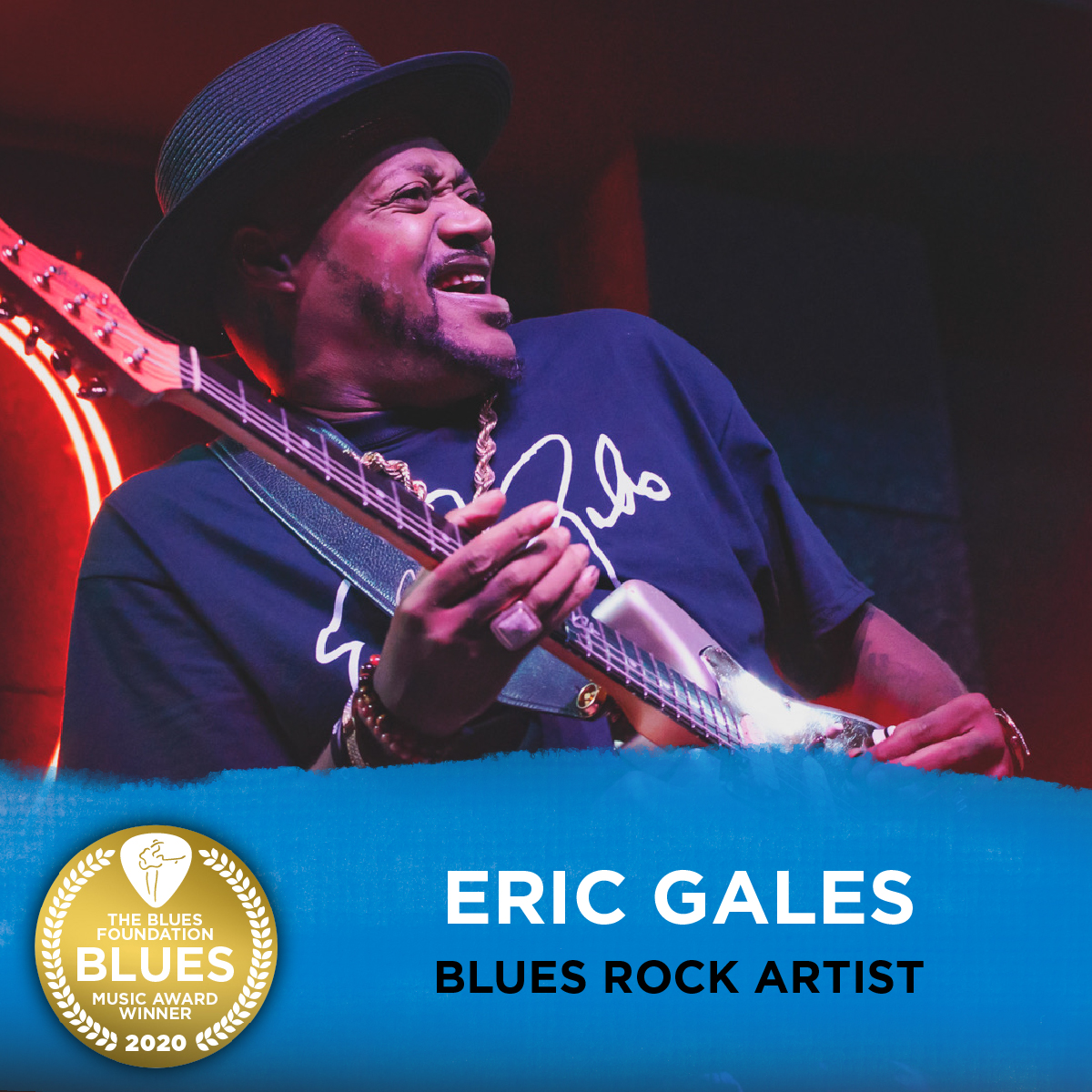 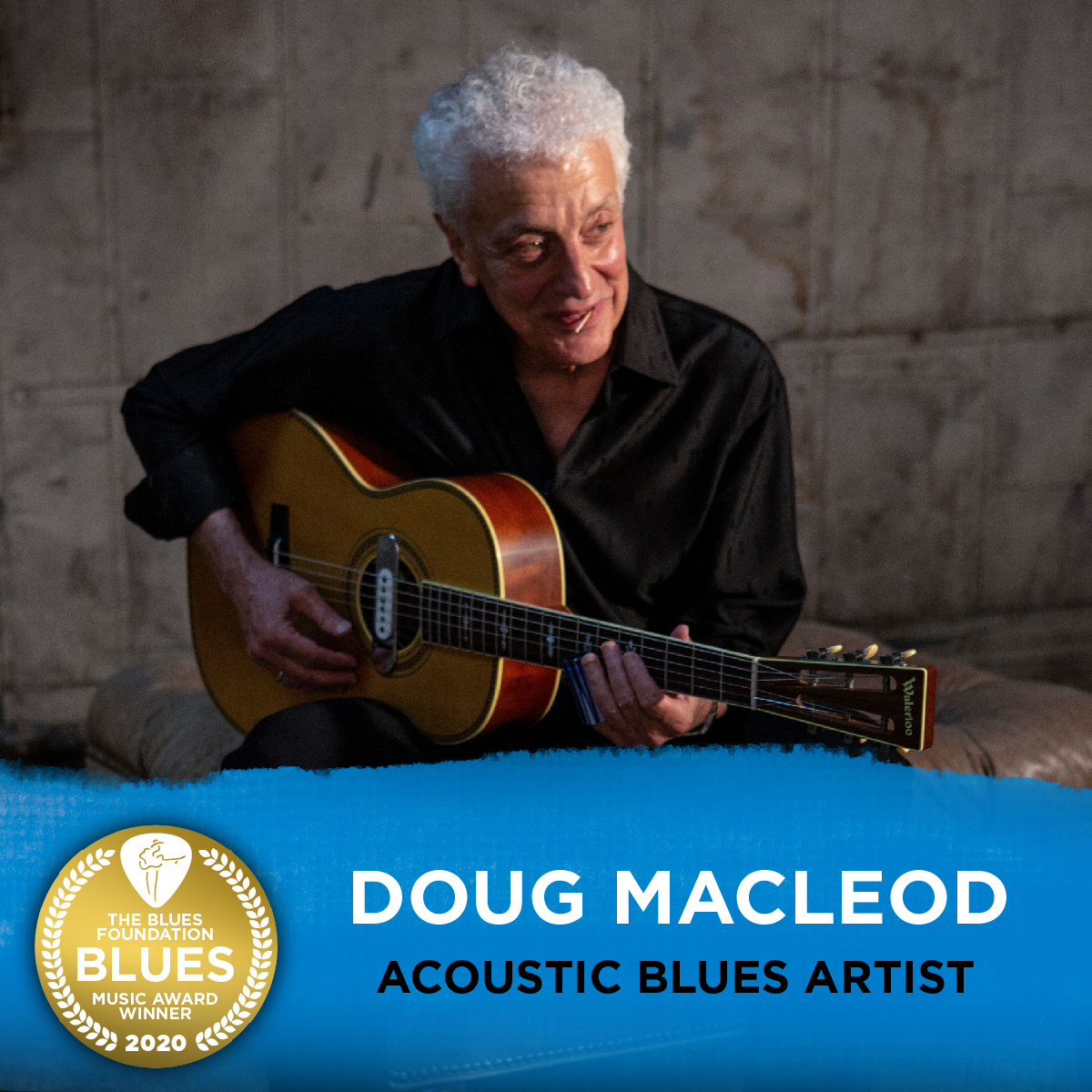 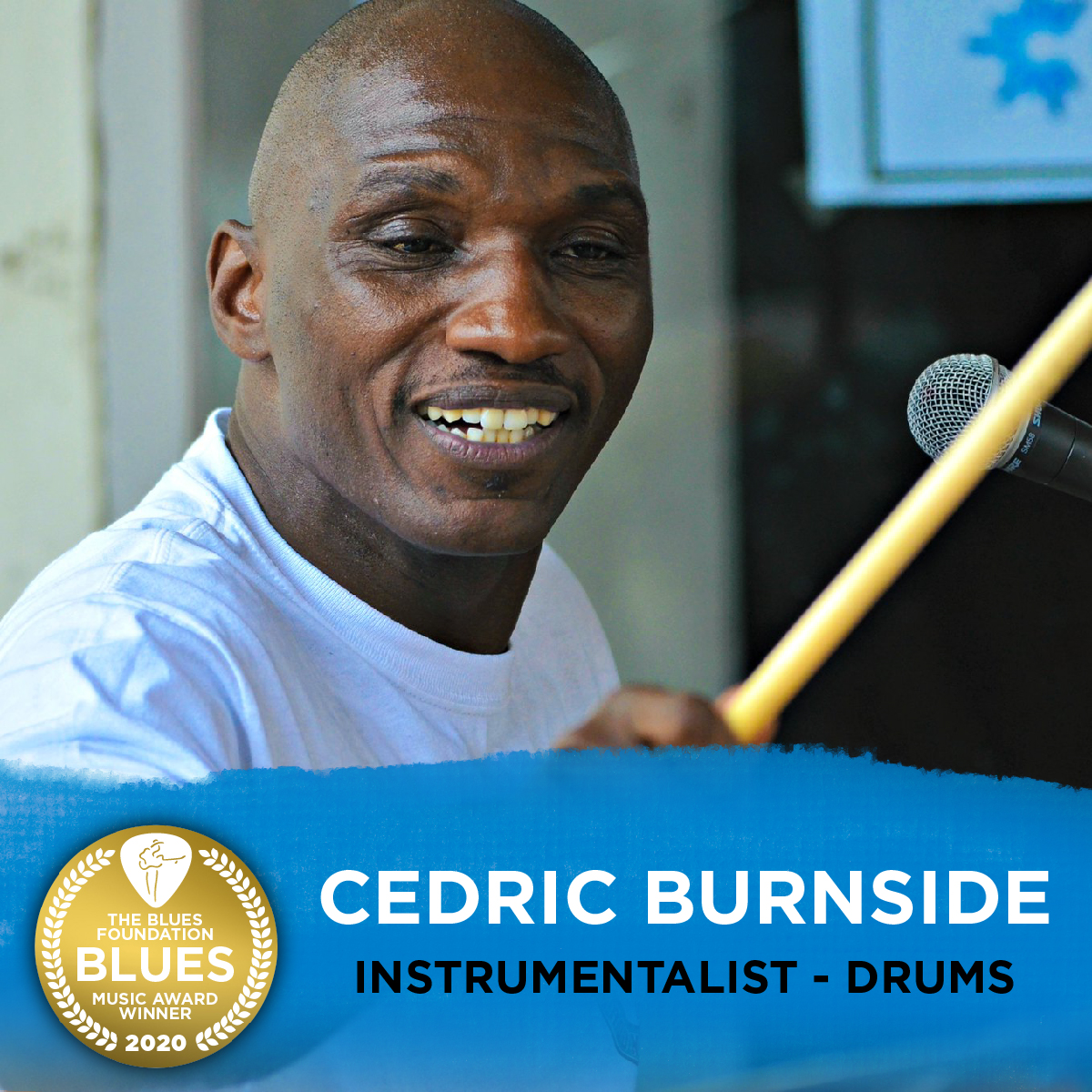 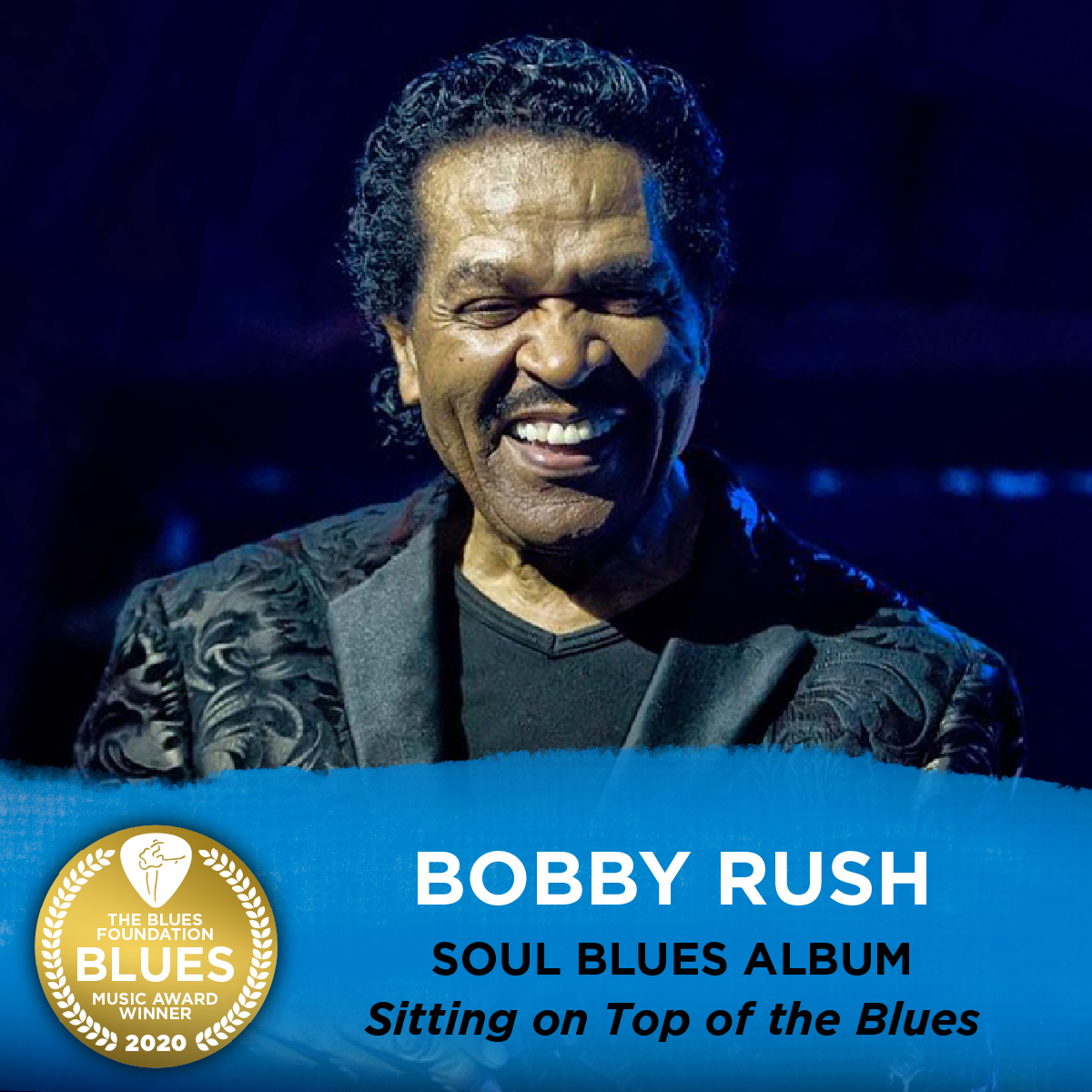 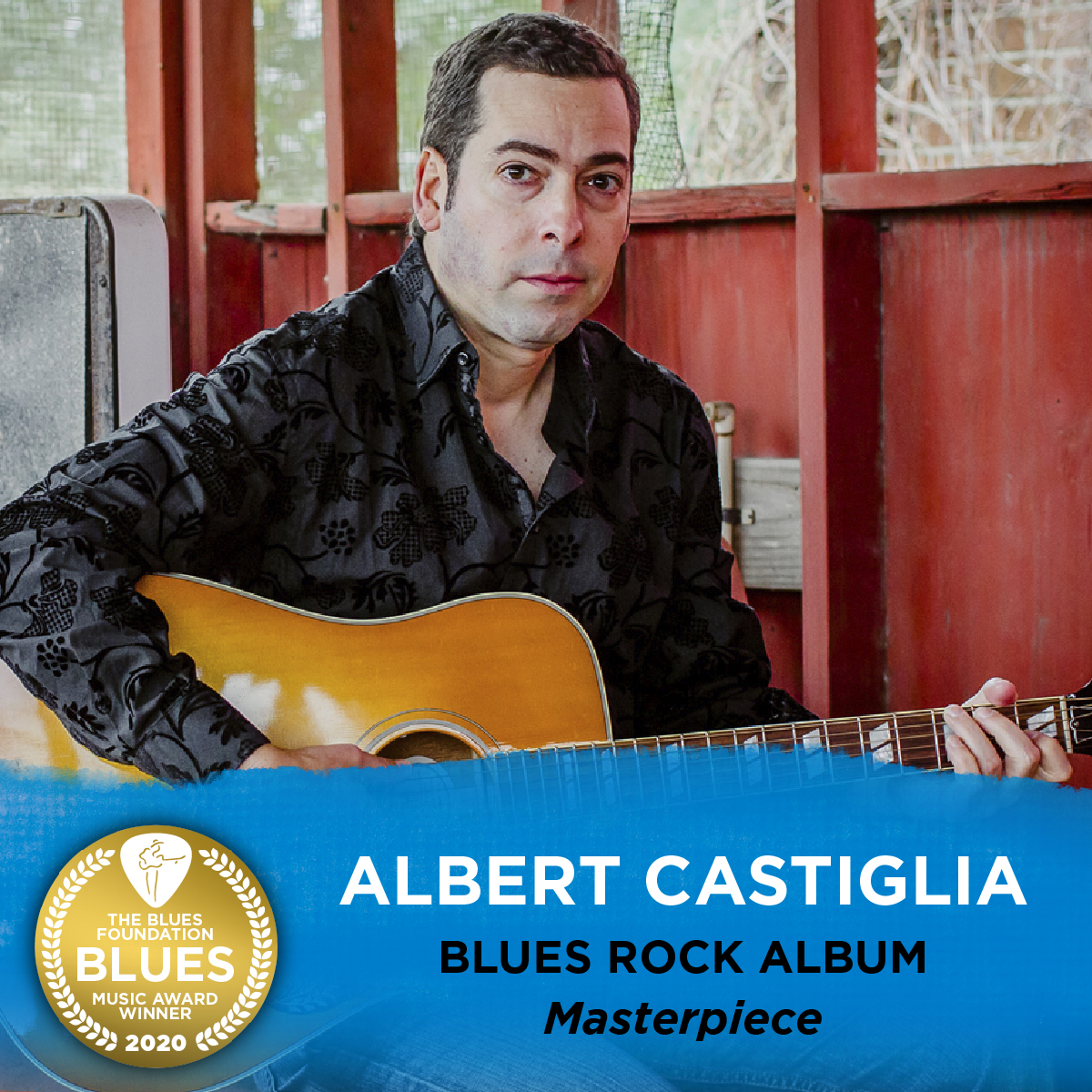 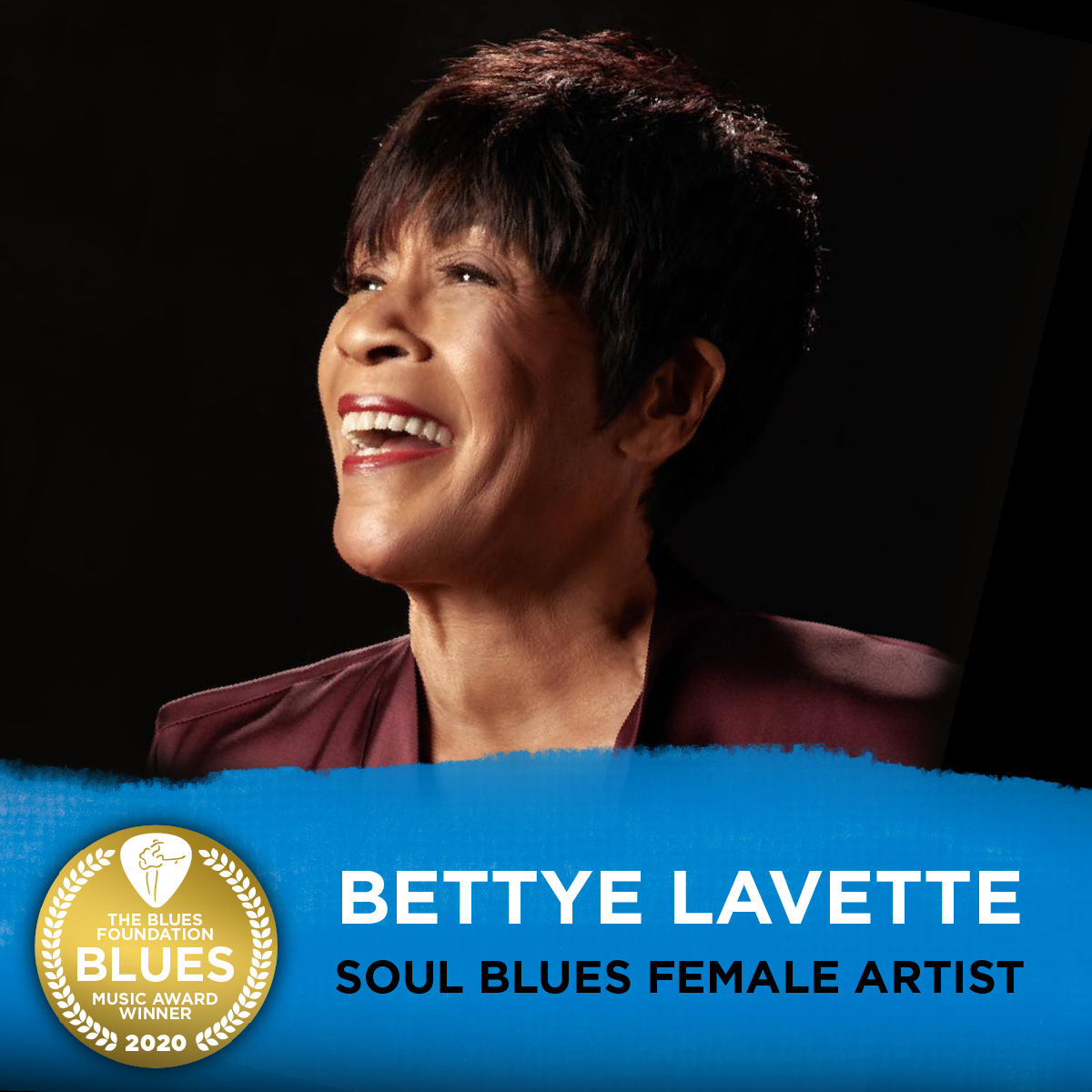 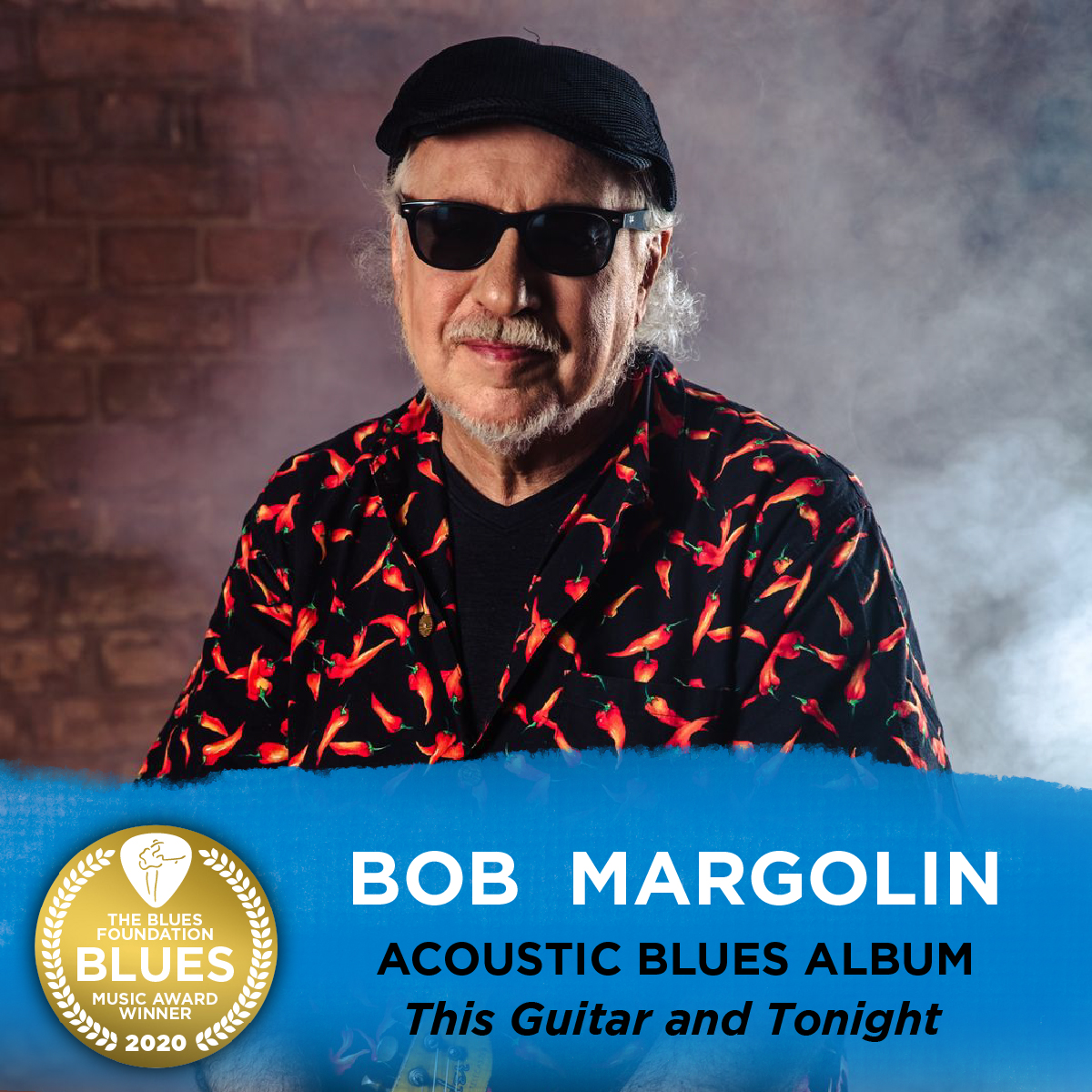